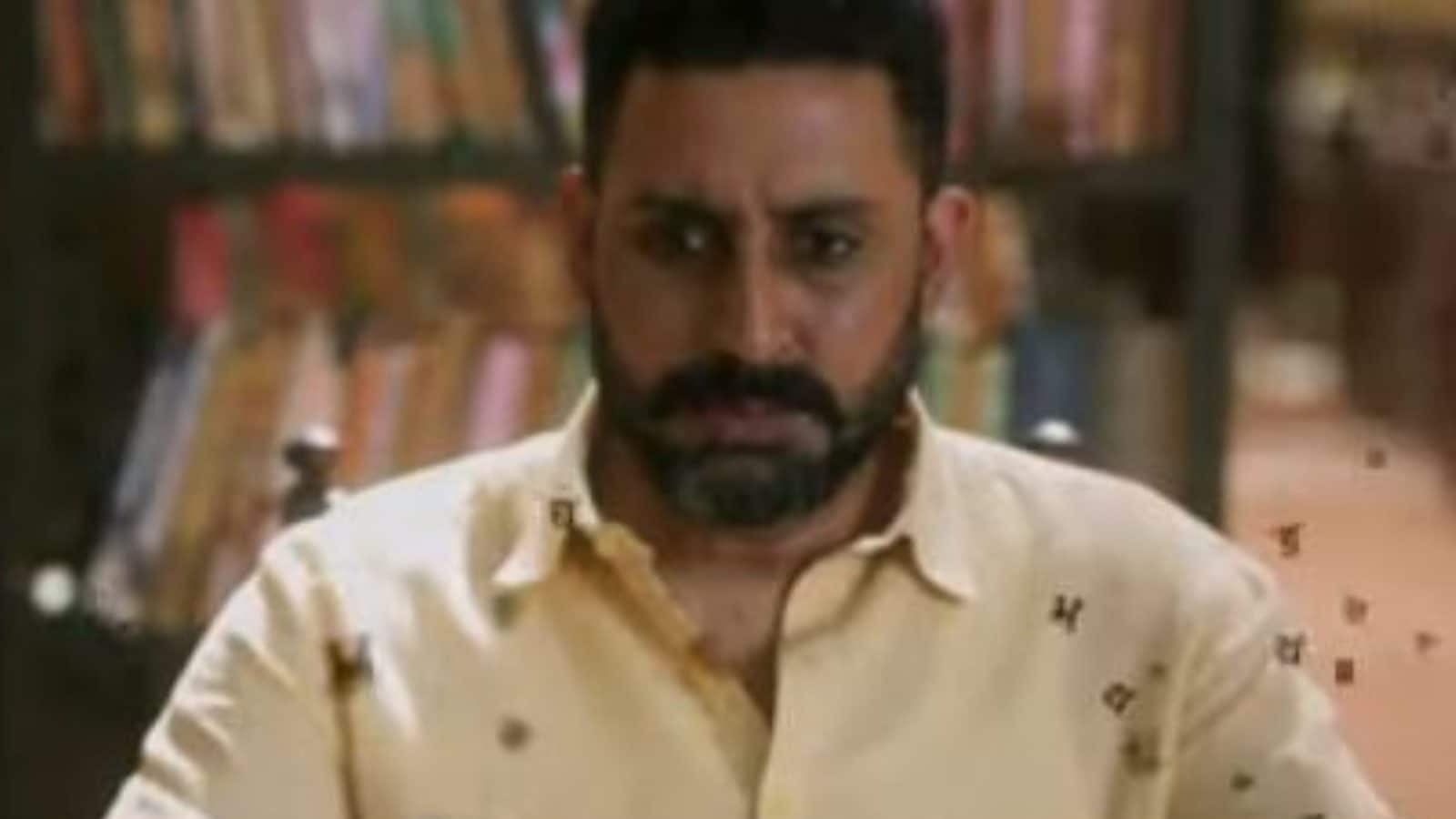 Abhishek Bachchan, who recently released the trailer of his film Dasvi said that his job is to entertain people so he feels awkward blowing his own trumpet.

On Wednesday, Abhishek Bachchan released the trailer of his upcoming film Dasvi along with a special note on social media, talking about his way of working in the past. The Bob Biswas actor who is otherwise not very active on social media mentioned in the note that he has always been reticent to speak about his films and is borderline apologetic about his work. The actor mentioned that he isn’t going to bow down or be ‘apologetic’ about his work anymore.

Talking about putting up the post, Bachchan tells News18.com, ” My job is to entertain, so ajeeb lagta hai to blow your own trumpet. As an actor, I feel awkward because I have done my job and I would want the film to speak for itself. It feels fake at times. But I realised about it and we all have worked really hard and made a good film. And I have no shame in saying that I say it with great pride that Dasvi is a good clean hearted family film.”

While other actors go to great lengths to promote their films, Bachchan who is otherwise a private person feels that it is the way he has been ingrained where he wants his work to speak, “It is just a personality trait. I have never been comfortable saying that I have done a great job. At the same time, I also realise that today’s generation is about a certain amount of display. There are things like OOTD (outfit of the day) and other acronyms but it doesn’t come naturally to me.”

Has not actively promoting himself or his films on social media become a deterrent, “No, not at all. My work is in front of the camera where I’m completely free, at home and at ease. I understand. The generation is changing. And it’s necessary. To what extent it’s necessary is debatable. Also, I’m a believer at the end of the day, it’s what’s happening on screen that matters the most. You can be the world’s greatest influencer with a maximum number of followers, but if you’re not doing a good job in your film, the audience don’t care.”