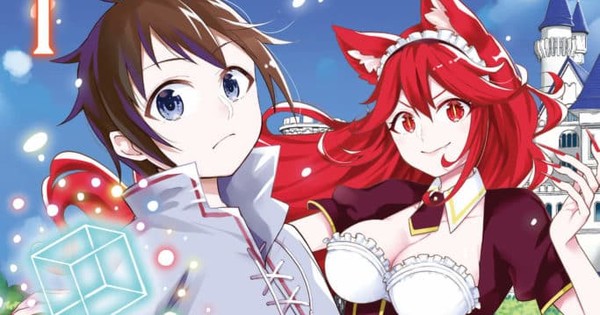 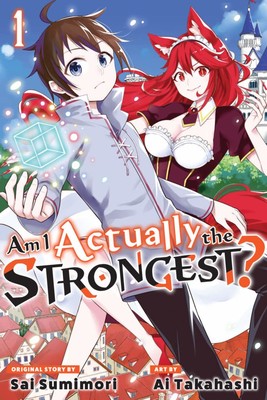 Ai Takahashi‘s manga adaptation of Sai Sumimori‘s Am I Actually the Strongest? (Jitsu wa Ore, Saikyō deshita?) novel series updated on Wednesday to announce that the manga will go on hiatus due to “personal circumstances” affecting Takahashi. The manga will reveal a continuation date at a later time.

Kodansha Comics is publishing the manga digitally in English, and it describes the series:

To be reincarnated into another world with the promise of a “cheat” power is one thing… but to be reborn as a baby, and then left for dead after your royal parents think you’re powerless?? That’s another thing entirely! Now the newly-born Reinhart—or Hart to his new friends—must find his way through a dangerous world…but luckily he’s got magic that’s quite literally off the charts!

Sumimori began serializing the story in the Shōsetsuka ni Narō website in September 2018, where it is still ongoing. Kodansha published the first print novel volume with illustrations also by Ai Takahashi in May 2019, and it published the fifth novel volume in October 2021.