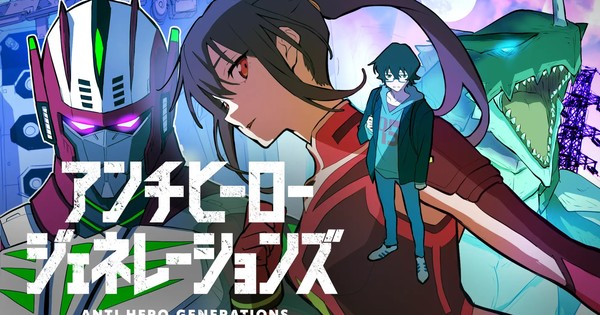 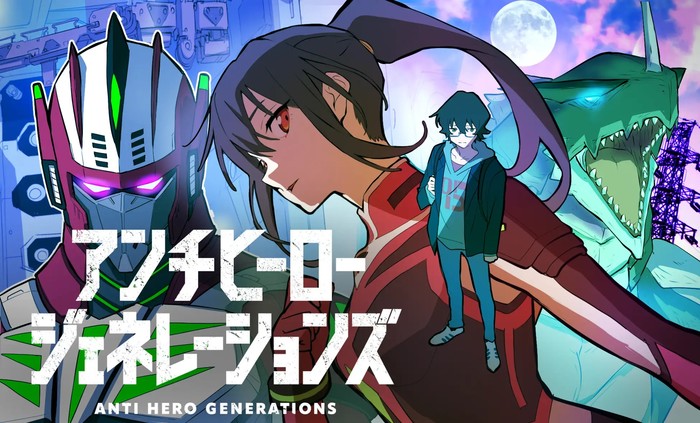 The manga is set in a Japan where attacks from giant kaiju are a normal fact of everyday life. The Mikage Manufacturing company employs heroes who protect Japan from attacks. The story’s protagonist is Kaneko, who is a die-hard hero fan seeking employment in Mikage. However, she finds out that Mikage has been artificially making kaiju and sending them out against heroes in a rigged system.