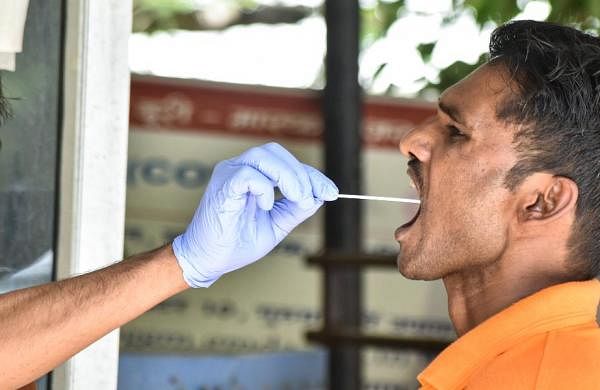 BENGALURU: A drug used to stave off asthma attacks can block a vital protein produced by the SARSCoV- 2 virus that targets the immune system, researchers at the Indian Institute of Science, Bengaluru, have found The protein, which researchers say remains unlikely to change through Covid-19 variants, can be targeted by the drug, said Tanweer Hussain, assistant professor in the Department of Molecular Reproduction, Development and Genetics (MRDG), IISc, and one of the lead researchers. “Clinicians have tried using the drug and there are reports that said that Montelukast reduced hospitalisation in Covid-19 patients.

However, how exactly it works still needs to be studied,” he said. Interestingly, Bengaluru is also considered the asthma capital of India, due to the increase in pollution over the years. Of the number of worldwide asthma cases, ten come from India. The SAR S-CoV-2 virus, which causes Covid-19, produces a protein called nonstructural protein-1, or NSP1, which attacks and weakens the immune system in humans. NSP1 binds with human immune cells and prevents the creation of important proteins used by the immune system.

“There are two aspects to consider: one is affinity and the other is stability. Saquinavir showed good affinity, but not good stability. However, Montelukast was able to bind stably and had good affinity,” said Mohammad Afsar, a former project scientist at MRDG and the lead author of the study. The study, titled ‘Drug targeting NSP1-ribosomal complex shows antiviral activity against SARS-CoV-2’ was published in eLife, a UK-based scientific journal. With the results of the study, the team of researchers hopes to modify the drug to make it more potent and deadly against the SARS-CoV-2 virus, as well as identify more drugs that are capable of strong antiviral activity against the virus.