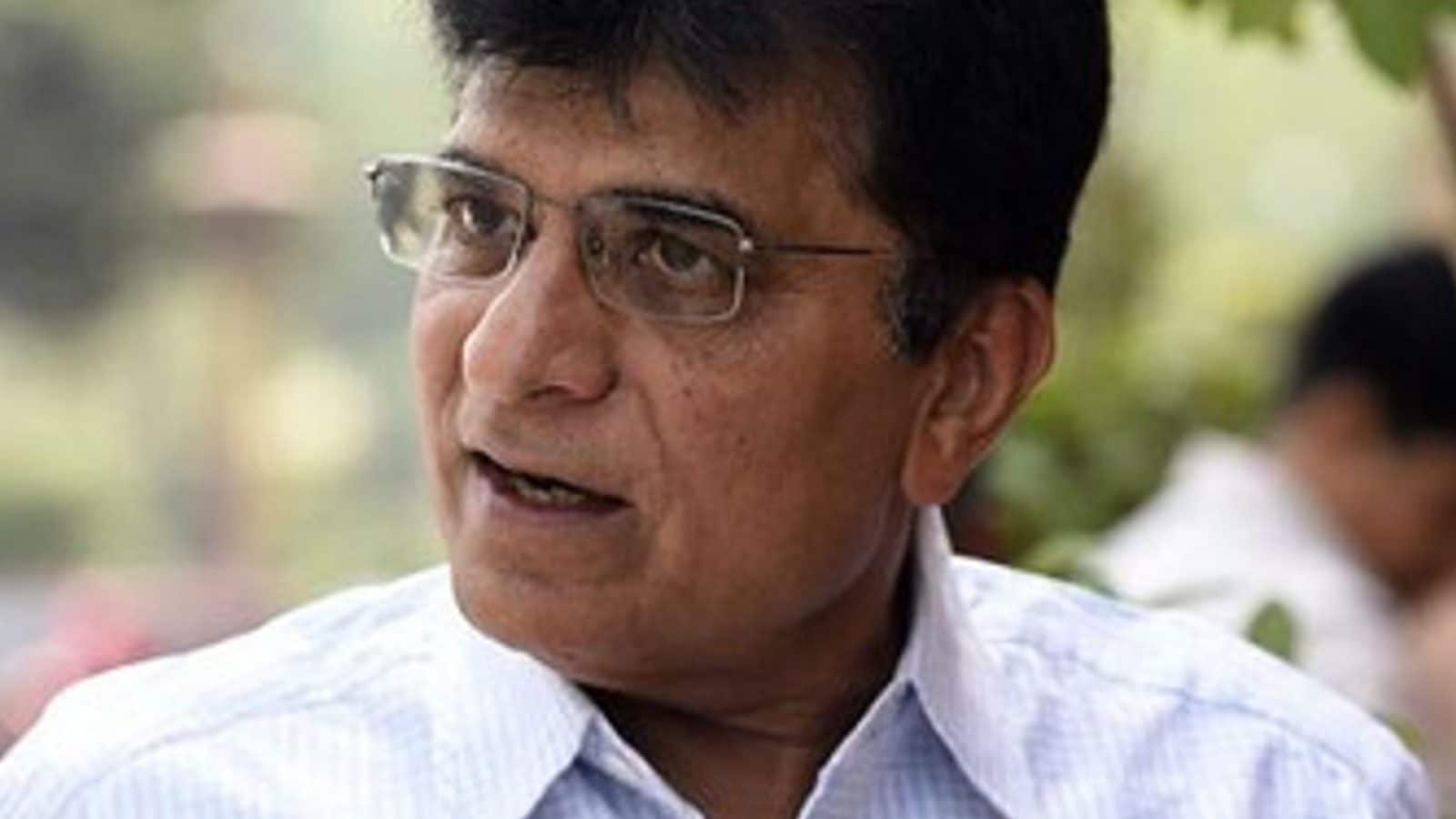 They were charged with rioting as they allegedly hurled stones at Somaiya’s car, he said. The official said the BJP leader’s car was allegedly attacked on Saturday last amid a call given by independent Lok Sabha MP Navneet Rana and her MLA-husband Ravi Rana to recite the Hanuman Chalisa outside the private residence of Chief Minister Uddhav Thackeray in suburban Bandra. The recitation plan was later called off by the political couple who was placed under arrest by the police the same day.

Mahadeshwar told PTI, “We four, including former corporate Haleem and Kunal, were arrested but we do not know under which IPC sections and whether they are bailable or non-bailable. We are in the (Khar) police station. An FIR was registered at the Bandra police station in connection with the incident. On Sunday morning, the case was transferred to the Khar police station as the incident took place under their jurisdiction.

Somaiya’s car was also handed over to the Khar police for further probe, the official said. The BJP has alleged Somaiya, a former Lok Sabha MP, was assaulted by 70-80 Shiv Sena activists in suburban Khar on Saturday.

A BJP delegation from Maharashtra met Union Minister of State for Home Nityanand Rai in New Delhi on Monday and urged him to form a special investigation team (SIT) to probe the alleged assault on Somaiya and review his security arrangements.