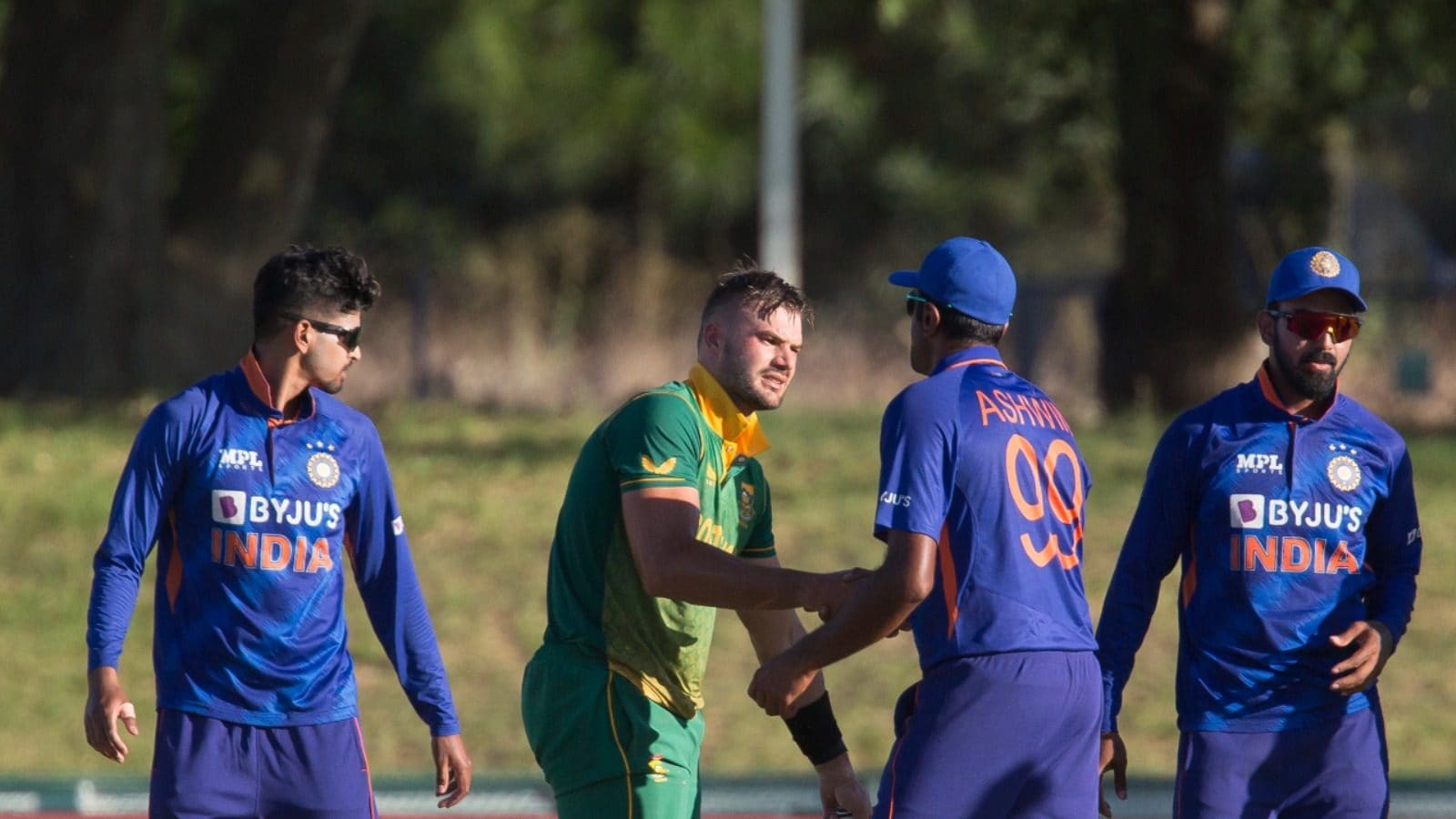 India’s Home Series Against South Africa: The BCCI in all likelihood will do away with bio-bubbles from the upcoming five-match T20 series against South Africa, keeping in mind the mental well-being of cricketers.

Bio-bubbles became a part of the lives of cricketers with almost all the series (home and away) played in the strict bio-secure environment due to the COVID-19 pandemic.

The T20 series will be played across five venues — Delhi, Cuttack, Vizag, Rajkot, and Bengaluru — between June 9 and 19.

The IPL, which is also being played in a bio-bubble for the safety of the players and the officials, will end on May 29 and the BCCI does not want its players to move to another confined stay just after the conclusion of the league.

“If all goes well and things remain in control like it is right now, there will be no bio-bubbles and hard quarantine during the home series against South Africa,” a senior BCCI official told PTI on conditions of anonymity.

“Then we are going to Ireland and England and there won’t be any bio-bubble in those countries too.”

The board is aware that bubble life is not sustainable for long period as staying confined to restricted areas can severely affect the players’ mental health.

“Some players have got periodic breaks but if you look at the bigger picture, living in bio-bubble one series after another and now two months of IPL is simply exhausting for the players,” he said.

In the UK, there are no bio-bubbles as of now for any sporting activity and hence the Indian team is expected to have a free environment in the country where they would play one Test and six white-ball games in a space of three weeks.

However, it is understood that the players will be tested at regular intervals to ensure there are no positive cases within the group.