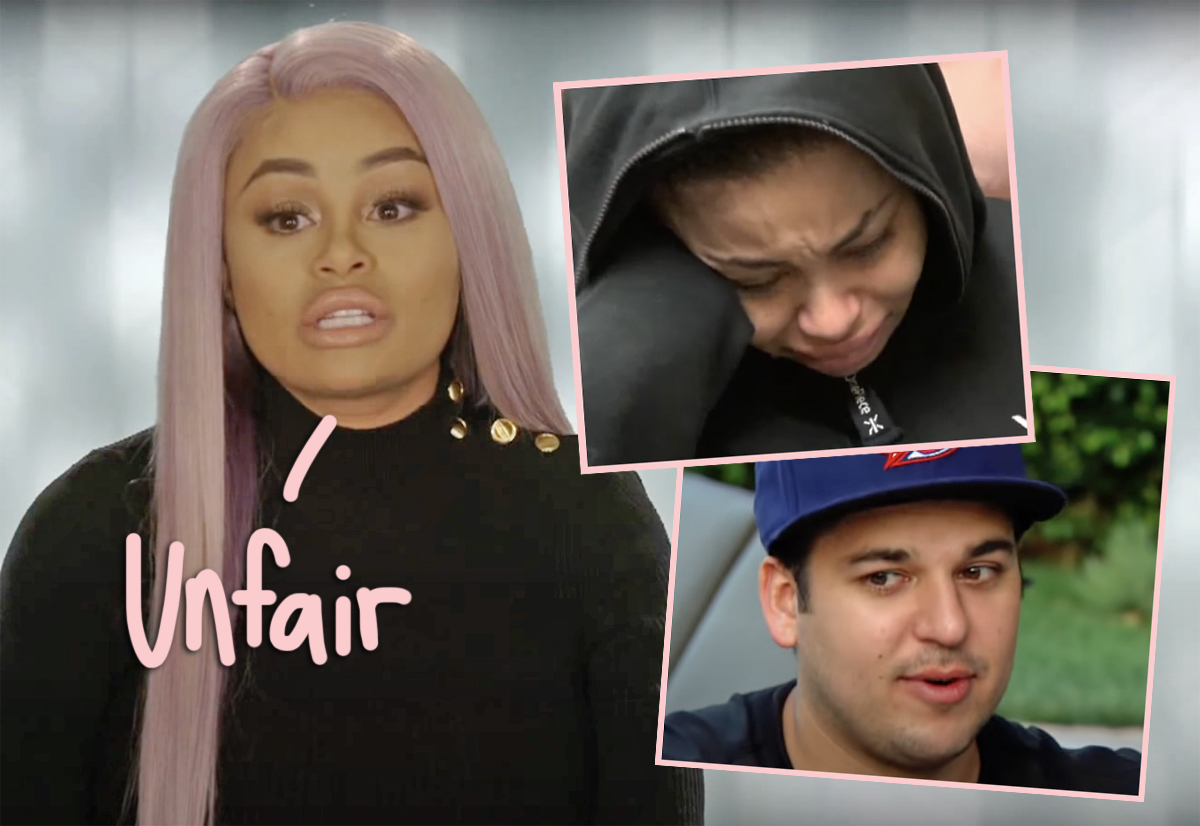 According to DailyMail.com, Chyna’s attorney Lynne Ciani headed into the courtroom on Friday guns blazing amid her client’s civil case against the Kardashian family. Furious over some of the actions that had taken place the prior day, Lynne asked Los Angeles Superior Court Judge Gregory Alarcon for a do-over of her client’s testimony since she had become “upset” after seeing NSFW photos of herself. Calling out the Kardashians’ lawyer Michael Rhodes, Lynne claimed the inclusion of the pics was “a deliberate and unethical psychological attack.”

“I’m trying to suggest corrective action so we don’t have to have a mistrial.”

On Thursday, Dream Kardashian’s momma took the witness stand and was presented with a copy of her 2017 restraining order against ex-fiancé Rob Kardashian. Included in it were the nude pictures Rob posted on social media as revenge. TMZ reported that after the model saw the pics, she asked to take a break, and she was visibly emotional at the stand while being cross-examined, too. Her lawyer also claimed that she was so distressed afterward that she was only able to give vague answers. So, they definitely affected her.

Is that enough for a do-over though? Her legal team certainly thinks so, adding that both parties had agreed by a stipulation that the photos would not be shown to the jury. But that agreement was never broken — the jurors were not shown the pics, but Chyna was presented with them and became incredibly “upset.” Ciani went on to argue that seeing those photos totally “derailed” Chyna’s testimony, continuing:

“There was a stipulation that the photos would not be included which was violated intentionally.”

The KarJenner’s lawyer vehemently denied these allegations, fighting back:

“The premise that I tricked the witness (Chyna) into seeing those photographs is absurd.”

Lynne was instructed to write a written brief on the situation that Judge Alarcon is set to rule on this week. Wow! This is certainly an inneresting way to kick off week two of the trial! As Perezcious readers know, the 33-year-old is suing Kim Kardashian, Khloé Kardashian, Kylie Jenner, and Kris Jenner for allegedly influencing E! into canceling her reality series, Rob & Chyna. She’s also set to head to court for a separate trial against her baby daddy in May. Thoughts?

Do you think Chyna should get to take the stand again?