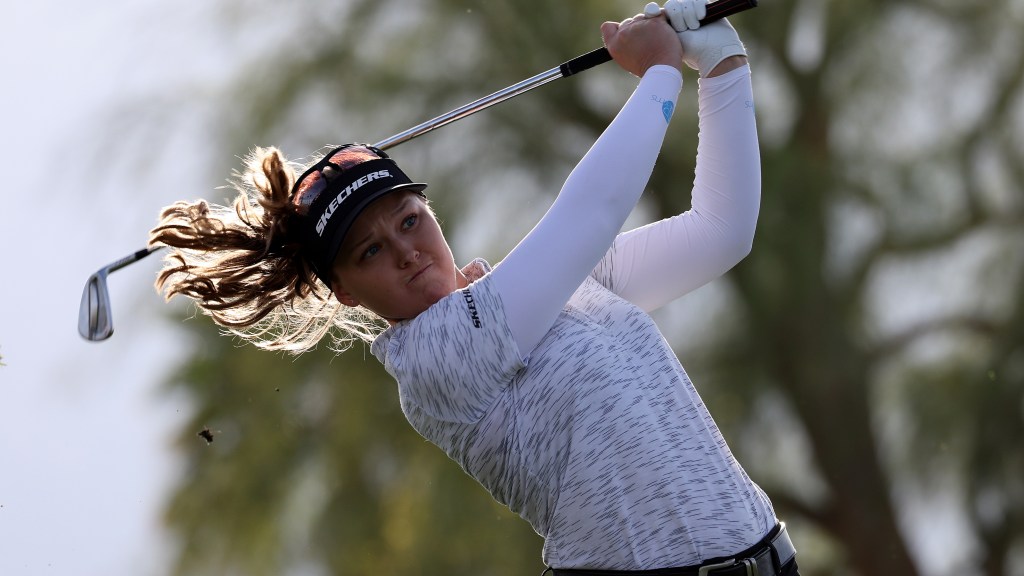 Brooke Henderson will tee it up this week at the DIO Implant LA Open. The Canadian star withdrew midway through last week’s Lotte Championship, where she is twice a winner, with an unspecified illness. Henderson’s agent said she’s feeling better and will compete in Los Angeles.

The 24-year-old has played some of the most consistent golf on tour this year without winning. Her worst finish in six starts is a share of 13th at the Chevron Championship. She has four finishes of T-6 or better, with her best coming at the season-opening Hilton Grand Vacations Tournament of Champions, where she finished second. 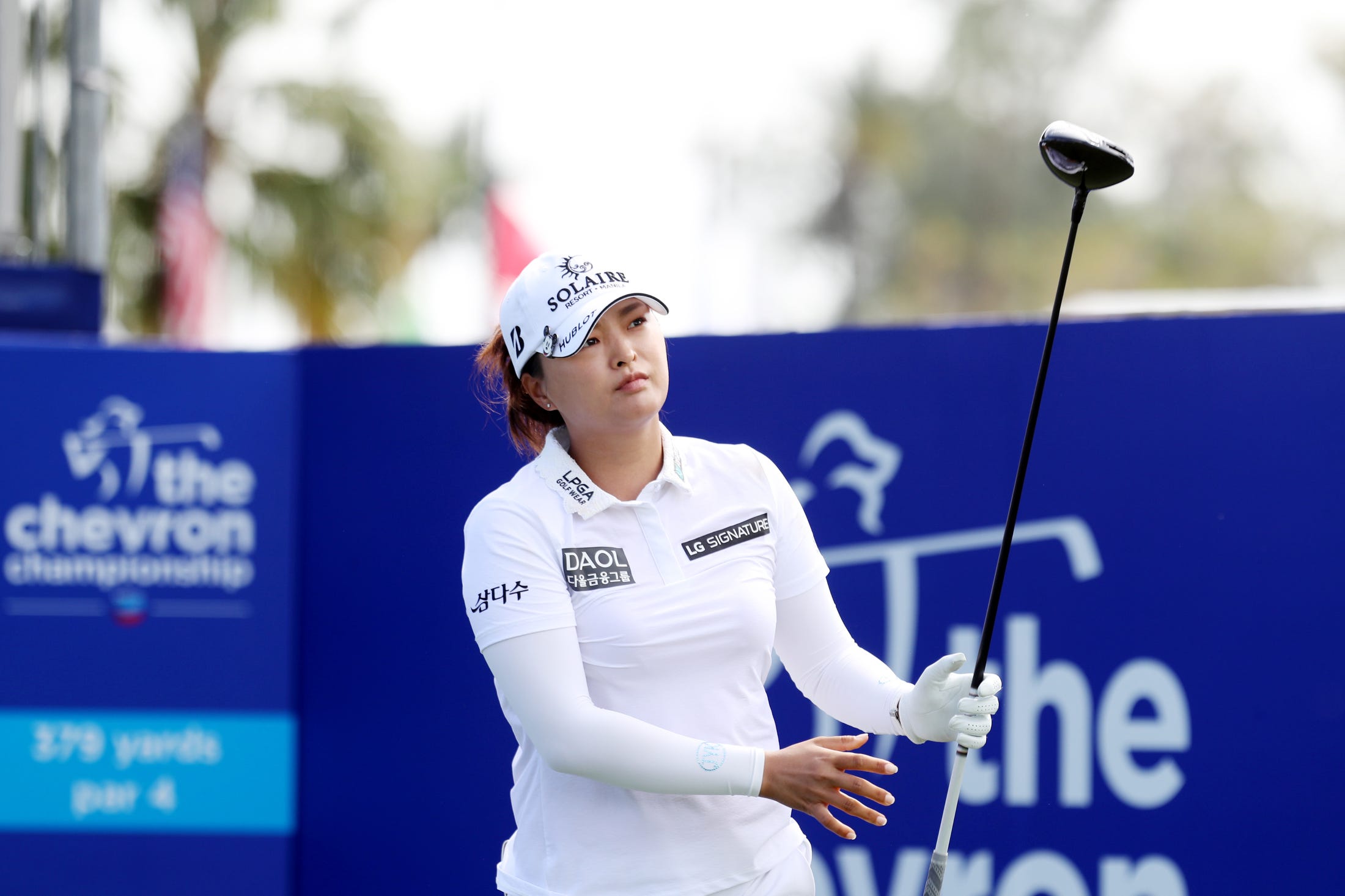 Jin Young Ko watches her tee shot off the first tee at the Dinah Shore Tournament Course during round one at the Chevron Championship at Mission Hills Country Club in Rancho Mirage, Calif., on Thursday, March 31, 2022.

World No. 1 Ko also returns to action for the first time since the Chevron. She has placed in the top five in all three starts at Wilshire. Ko recently set an LPGA record with 34 consecutive rounds under par.

Hinako Shibuno and Hye-Jin Choi finished second and third respectively, last week on Oahu, and the pair of rookies headline a large contingent in Los Angeles. In all, 26 of the 32 rookies in this class are in the field, including Atthaya Thitikul, who won earlier this season at the JTBC Classic in Carlsbad, California.

Thitikul currently leads the Louise Suggs Rookie of the Year race by 177 points over Shibuno, who broke through on the world stage with a major title at the 2019 AIG Women’s Open.