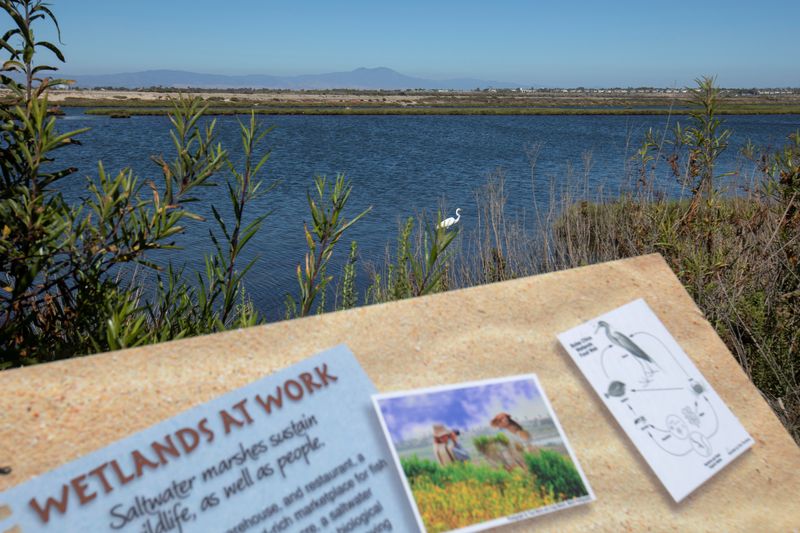 (Reuters) – The staff of the California Coastal Commission on Monday recommended denying approval for a desalination plant in Huntington Beach, just south of Los Angeles, in what could be a fatal blow for a project that would produce 50 million gallons of drinking water per day.

The commission, which could overturn the staff decision but rarely does so, is scheduled to vote on the project on May 12. The desalination plant is proposed by Poseidon Water, controlled by the infrastructure arm of Canada’s Brookfield Asset Management.