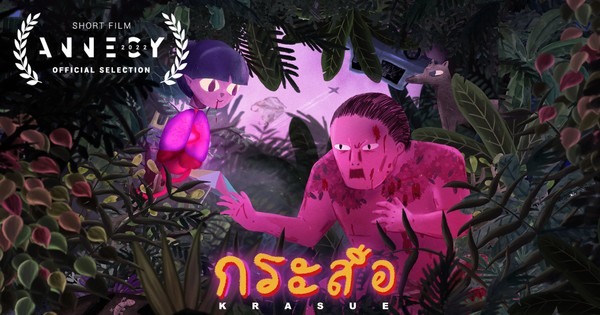 “KRASUE, Above the Brain 2, Anxious Body” screen for April 6-10 festival 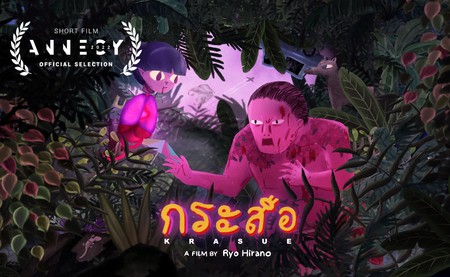 The festival, based in Berkeley, California, is taking place online from April 6-10.

Thanks to Jordan Scott for the news tip.