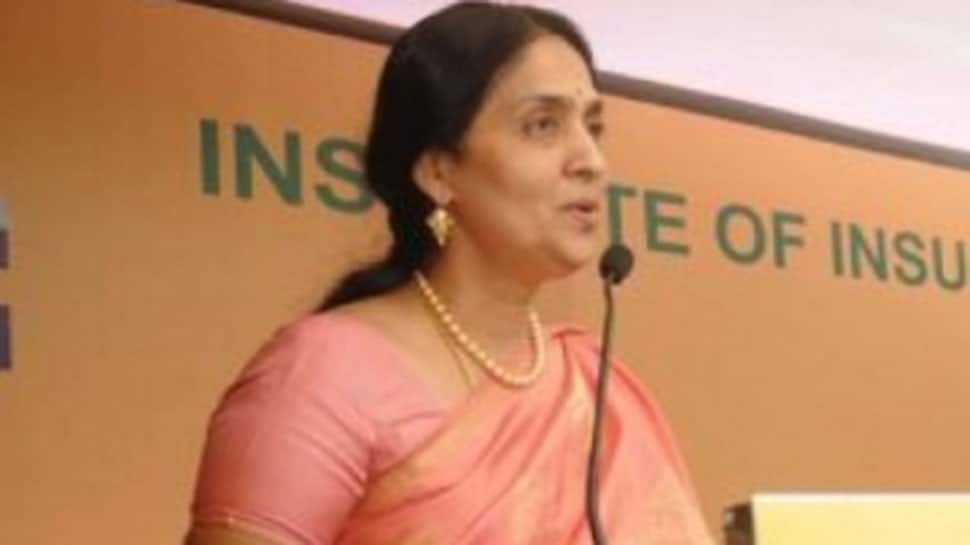 Both Ramkrishna and Subramanian, currently lodged in Tihar Jail under judicial custody, have been charge-sheeted under various sections of the IPC.

The court, after accepting the charge sheet, fixed the framing of changes for the next hearing.

The CBI’s probe in the matter is on and they will file a supplementary charge sheet in the coming months.

The co-location scam denotes how some of the brokers, who in the co-location facility offered by the NSE, could place their servers within the stock exchange premises giving them faster access to the markets, had in connivance with insiders abused the algorithm and the facility to make windfall profits.

The CBI is probing the matter since May 2018.

Recently, the SEBI had imposed a fine of Rs 3 crore on Ramkrishna, following the market regulator finding that she allegedly shared vital inputs about the NSE with a mysterious Himalayan yogi, including Information on “organizational structure, dividend scenario, financial results, human resource policies and related issues, response to the regulator, etc.”

On April 1, 2013, Ramkrishna became the CEO and MD of NSE and brought Subramanian to NSE as her advisor in the same year.

Made the Chief Strategic Advisor of NSE, Subramanian served at this post between 2013 and 2015 before being made Group Operations Officer and Advisor to the MD between 2015 and 2016, despite having no exposure to the capital market.

Previously working as a mid-level manager in Balmer and Lawrie, he had seen his salary increase from Rs 15 lakh to Rs 1.68 crore annually, and then to Rs 4.21 crore.

Subramanian quit NSE in October 2016 and Ramakrishna in December 2016.