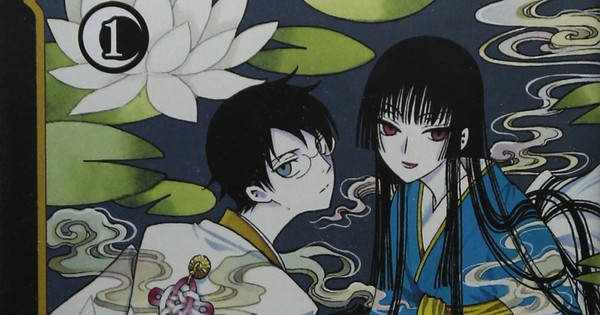 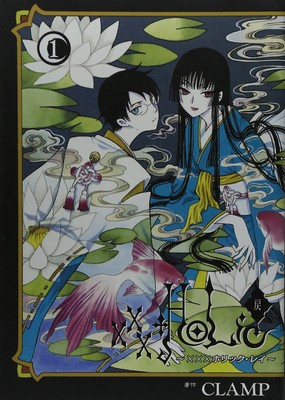 The May issue of Kadokawa‘s Da Vinci magazine published an interview with manga creator and artist circle CLAMP on Wednesday, in which CLAMP stated that the group is still planning to continue their xxxHOLiC: Rei manga, which is currently on hiatus. CLAMP added that while they cannot say when the manga will continue, they have always thought of xxxHOLiC as a work that exists “in the background” of other CLAMP works, and that they have been trying to write the story as the center of all interconnected CLAMP works in mind.

xxxHOLiC: Rei is the latest manga in CLAMP‘s xxxHOLiC series, and it launched in Kodansha‘s Weekly Young Magazine in after an initial delay. The series went on hiatus in July 2014 and returned in April 2015. The manga has since been serialized irregularly. The manga last published chapters from June 2016 to March 2017. Kodansha released the manga’s third compiled book volume in October 2016.

The original xxxHOLiC manga‘s story follows Yuuko — a witch who grants people’s wishes, but in return the person has to give up something precious — and Kimihiro Watanuki, a man who has visions. One day, Watanuki encounters Yuuko and she promises to get rid of the spirits that torment him. In return Watanuki must work in Yuuko’s shop and help her grant other people’s wishes.

CLAMP serialized the original xxxHOLiC manga in Kodansha‘s Weekly Young Magazine and Bessatsu Shōnen Magazine from 2003 to 2011, although it was renamed xxxHOLiC: Rō in 2009. The franchise spawned an anime film, two television anime seasons, and several original video anime projects. The manga is inspiring an upcoming live-action film that will open on April 29.