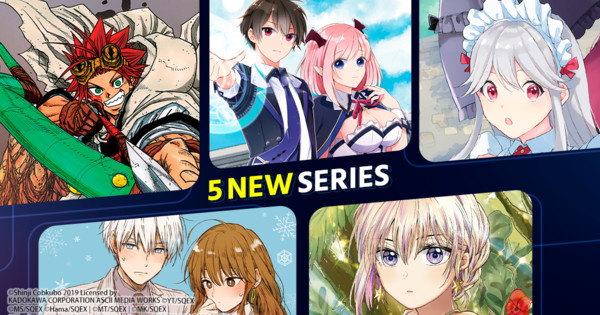 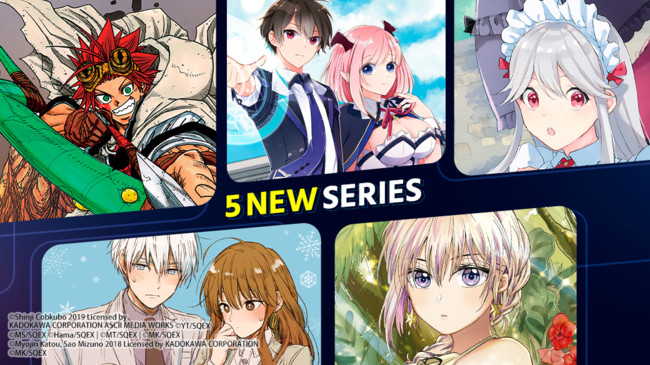 The app is releasing the following previously announced titles from Square Enix to commemorate the mobile launch:

Comikey plans to launch more of the announced Square Enix titles, as well as brand new ones, in the coming weeks.

The app allows users to access six free chapters every day per series. There are also new methods to purchase chapters, including bulk purchase, a daily pass for users to access one free chapter per series per day, and the option to read the manga catalog for free by watching ads. smartphone reading experience for both iPhone and Android.

Comikey users can read the first chapter and most recent chapter of each manga for free. For other chapters, users have the option to purchase the digital “Keys” currency to unlock those chapters. Comikey stated it plans to first focus on catching up on the latest chapters in Japan before simultaneously publishing new chapters alongside their Japanese debut.