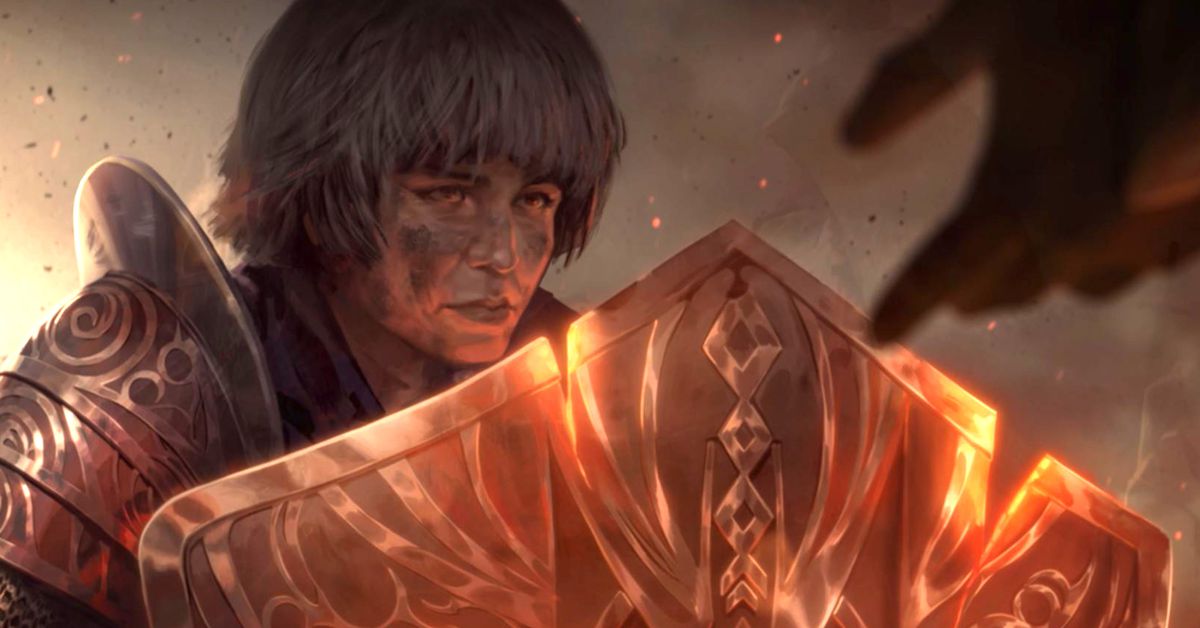 Wizards of the Coast is taking another stab at its upcoming reboot of the Dragonlance setting, formally announced on April 21. These new playtest materials clearly state that they’ll be included in Dragonlance: Shadow of the Dragon Queen, a new book due out later this year. But they also hint at what may the most powerful set of character creation options yet.

Jeremy Crawford, game design architect for this project, detailed the changes in the YouTube video embedded above. After a chat about what isn’t changing from the original playtest materials, released in March, he gets to the meat of the matter: Characters are getting bonus feats, which are stunts that they can pull off during play. That’s because everyone at the table — even first-level adventurers — have already survived an apocalypse and emerged from it much stronger.

“In the context of The War of the Lance,” Crawfor said, “if you are playing a group of characters who are participating in this global, fantasy war you have some extra capabilities because of how not only this war has shaped your characters, but also this is a world that has survived an apocalyptic event in the form of The Cataclysm. And so characters here have gone through a crucible that is unusual in comparison to many other D&D worlds.”

The Cataclysm is an in-fiction event in the Dragonlance universe that, among other things, removes healing magic from the world of Krynn for a time. The gods abandon its peoples and dragons, much more numerous in Krynn than in other settings, disappear for a time. And well, there’s this whole bit about a meteorite striking the planet. It’s a lot.

Of course, healing magic and dragons have come back when Shadow of the Dragon Queen takes place, but there’s also an invasion by draconic forces to contend with. For that and other reasons Wizards has elected to essentially buff player characters. Players who choose one of the two new backgrounds in Unearthed Arcana: Heroes of Krynn Revisited will get a bonus feat at first level and another at fourth level.

“If you pick one of the two backgrounds [included in these new playtest materials] you get a free feat as a part of that background,” Crawford said. “Now we’re revealing more of the picture, and that is if you are playing a War of the Lance campaign you either pick one of those two backgrounds, or if you pick a background from any other source, if that background does not give you a free feat, you get to choose one from the list of feats that is in this new Unearthed Arcana.”

For those who enjoy power-leveling, custom lineages — an alternate rule first published in 2020’s Tasha’s Cauldron of Everything — would potentially give a second feat at character creation, for a total of three bonus feats by fourth level. All of the details are included in the new playtest materials, which are free to download as of Monday.

Additionally, the kender race is being tweaked. The response on the original playtest materials was “mixed” Crawford says — which is why Wizards publishes playtest materials in the first place. This version goes “back to basics” he said and, designers hope, more accurately captures the first edition version of that race.

“When you go back to first edition products like Dragons of Mystery, […] it came down to again that mix of fearlessness, unstoppable curiosity, and this taunt that discombobulates people on the battlefield.”

Dragonlance: Shadow of the Dragon Queen arrives in late 2022, according to Wizards. It will launch alongside a compatible tabletop game, described as a novel “battle game” Designed by Rob Daviau (Pandemic Legacy) and Stephen Baker (Battle Masters) that can be used to directly impact the events of the role-playing campaign.