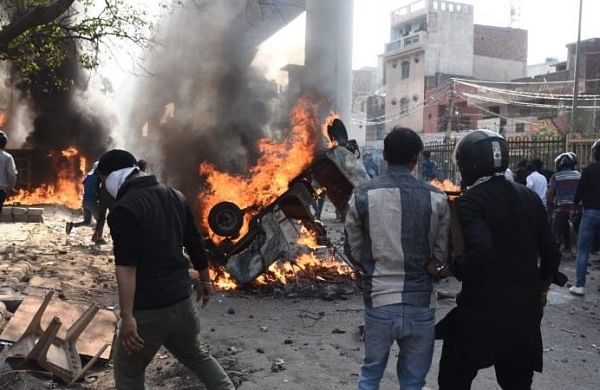 Additional Sessions Judge (ASJ) Amitabh Rawat rejected the bail application saying the reasonable grounds for believing that the accusation against the accused was “prima facie” true.

Rehman, booked under various sections, including the stringent Unlawful Activities (Prevention) Act (UAPA), had urged the court for bail, saying he was in custody since April 26, 2020, and the investigation was already complete.

The defence counsel argued that no case under UAPA or any other penal provision is made out against the accused.

The prosecution opposed the bail order arguing that there were statements of numerous witnesses including protected public witnesses highlighting the incriminating material against the accused.

A broad reading of all the statements brings out the role of the accused Shifa ur Rehman in the context of conspiracy and riots, it said.

Rehman is accused of being the “mastermind” of the February 2020 northeast Delhi riots, which had left 53 people dead and over 700 injured.