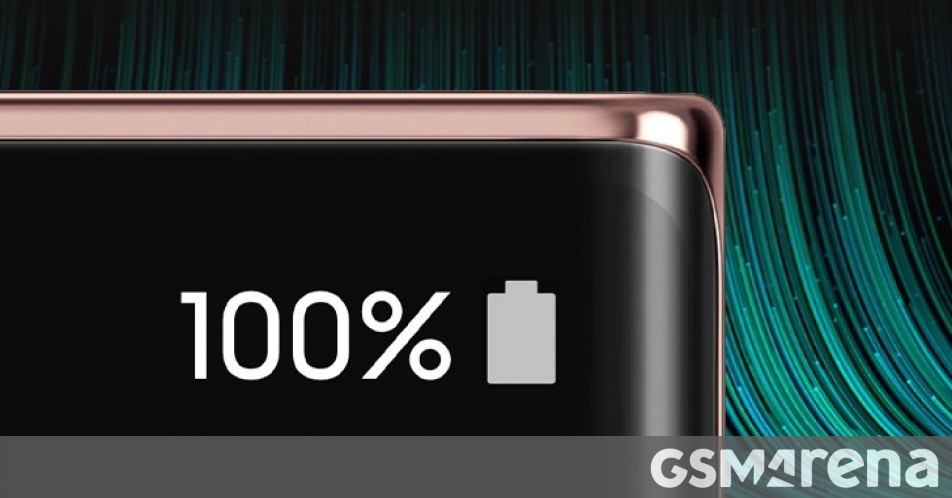 About a year ago Samsung SDI started producing 5th generation batteries for electric vehicles using a stacking method instead of the usual “jelly roll” method. This way the battery components can be packed tighter, resulting in a higher capacity for the same volume. Now The Elec reports that the company is preparing to use this method for smartphone batteries as well.

Batteries produced using the stacking method have at least 10% higher capacities than the traditional roll design. This means that a 5,000 mAh battery like the one in the Galaxy S22 Ultra could have 5,500+ mAh capacity instead. Alternatively, phones can be made thinner and lighter while keeping battery capacity the same. 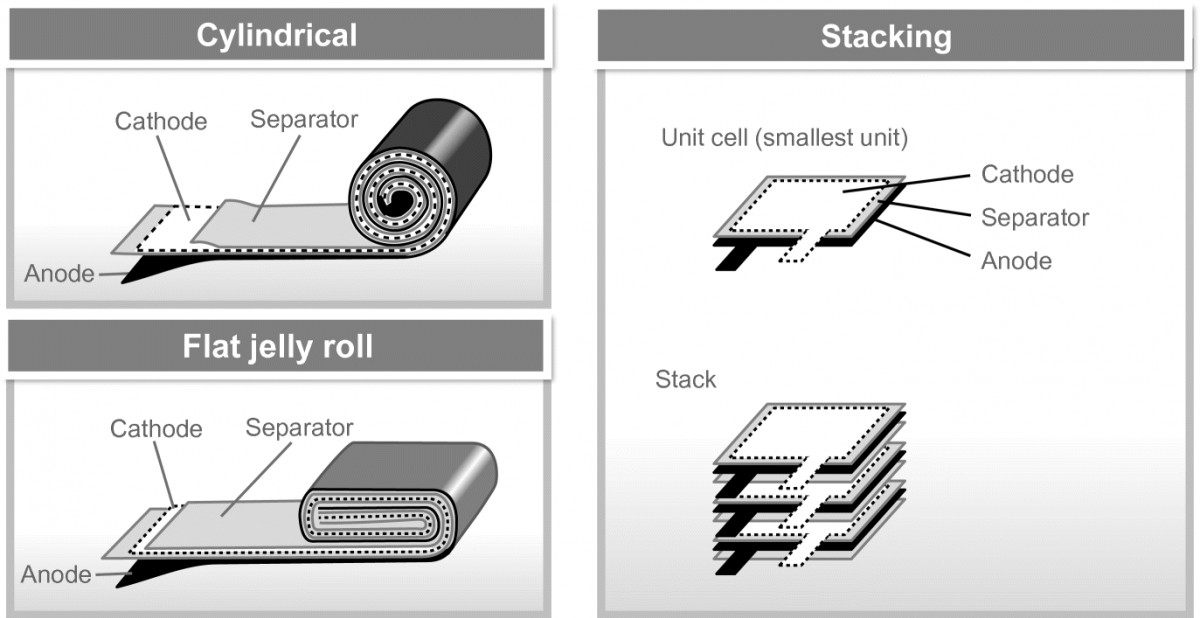 Flat roll batteries cannot be packed tightly as the natural swelling that occurs when the battery is charged and discharged can bend the electrodes, damaging them in the process. The stacked design solves this issue and allows the dead space inside the battery to be filled in.

The new batteries will reportedly be produced at the Cheonan plant in Korea, the company is also expected to convert one of the lines at its Tianjin plant in China to use the new method as well.

Source (in Korean) | Via