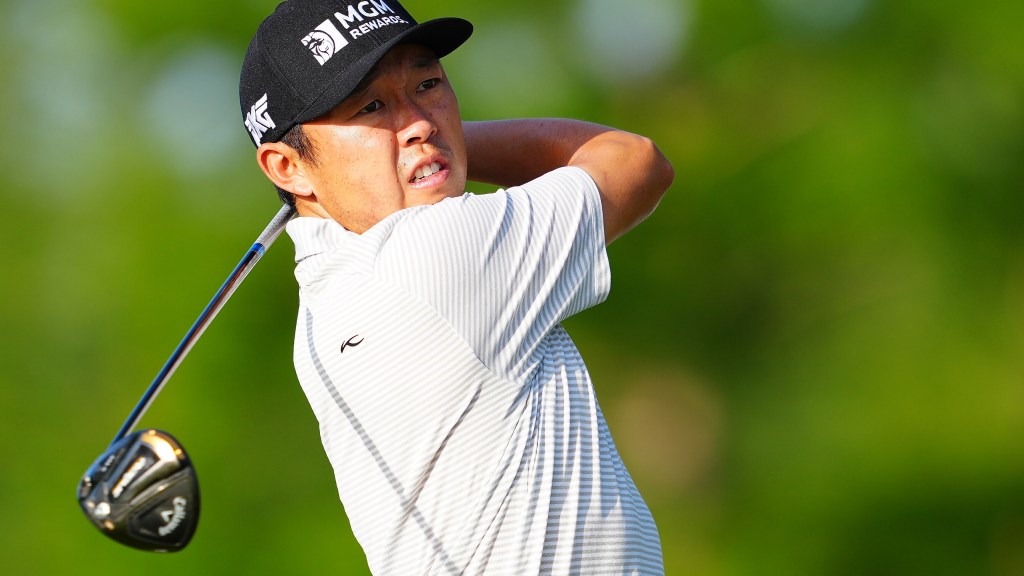 AVONDALE, La. — David Lipsky was on his way to TPC Louisiana on Tuesday morning when he was passing a scene of a broken down car. When he went to change lanes to get out of the way, he was then hit from behind, causing damage to the left rear of his rental car.

“I was driving here on Tuesday morning, and there was a car right in front of me that had broken down,” Lipsky said in his post-round press conference Thursday, “so I started changing lanes, and the guy behind me, I guess, wasn’t paying attention and slammed on the brakes and smoked me.”

Your @Zurich_Classic co-leader David Lipsky, who is teaming with Aaron Rai, already had an eventful week. He was involved in a car crash on Tuesday heading to the course. He said no one was hurt in the accident. pic.twitter.com/EobINlcQ4B

“I’m all right. I think the other two drivers were fine. Yeah, it was a little bit of a hectic beginning to the week,” he said.

Lipsky must be feeling all right, because he and his partner, Aaron Rai, opened the Zurich Classic of New Orleans with the best ball of 11-under 61 and are tied for second.

“We did complement each other really well today. David played some incredible golf, hit some shots really close, put well,” Rai said after their round. “And David made a lot of birdies, especially early on and around the turn, which really got things going for us. I chipped in a couple things on the back nine, but it was great to see David be a part of it.”

Lipsky made six birdies and an eagle, which came in the form of a 113-yard hole out on the par-4 8th.

Tomorrow the pair will be playing an alternate shot format, a type of golf neither one has an extensive history with.

“I played like two holes alternate shot like five years ago. That was the closest I’ve had to this type of format,” Lipsky said.

They’ll have to acclimate quickly if they plan to hold off the star-studded teams just a few shots back.

Photos: Best merchandise at the 2022 Zurich Classic of New Orleans 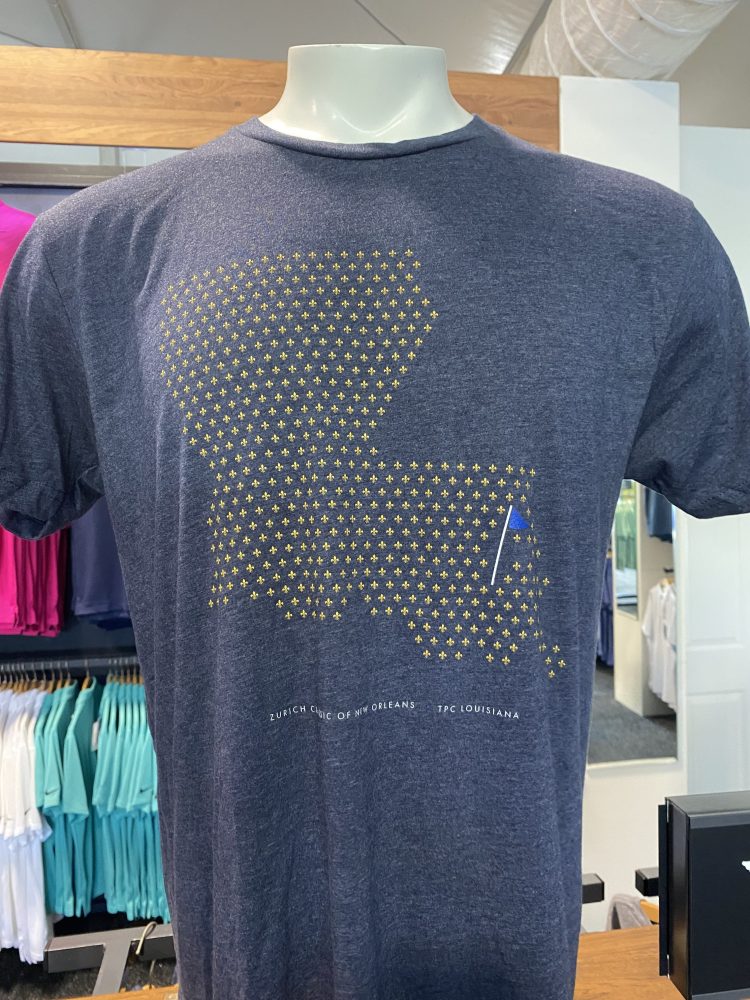