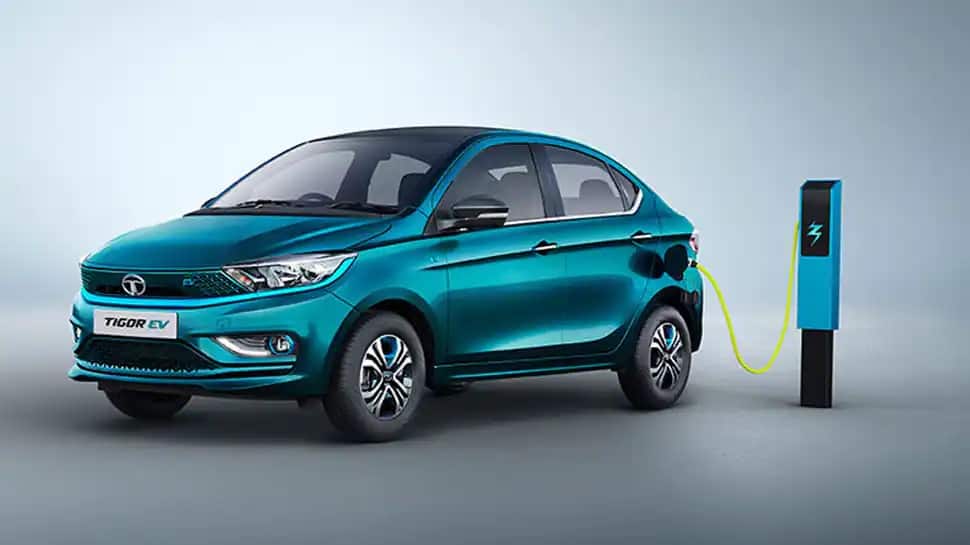 Every year on April 22, the world celebrates Earth Day, signifying the actions taken by us to reverse climate change and save the environment. Vehicular pollution is considered a major challenge in combating pollution globally and governments across the globe are striving hard to reduce this pollution. Electric Vehicles are one such category that has been promoted to replace the conventional ICE-engined vehicles to reduce pollution.

While many countries, especially in Europe and China have moved a long way by including EVs in mainstream transportation, India is slowly adopting this trend as well. In a country like India, where the money is the foremost consideration before buying any vehicle, it’s essential for automakers to launch affordable EVs to further push the penetration. From only one affordable EV to a handful of them, India has come a long way. We list down the top electric cars you can buy in India for under Rs 25 lakh:

Also read: How electric vehicles can help reverse Climate Change and make the planet a better place to live?

Tata Motors, India’s homegrown automaker recently launched the new Tigor EV in India at Rs 11.99 Lakh, making it India’s most affordable electric car.  The new Tigor EV gets Ziptron technology and has a 312 km electric range (claimed). The older-gen Tigor is now sold as Xpress-T for fleet owners only. 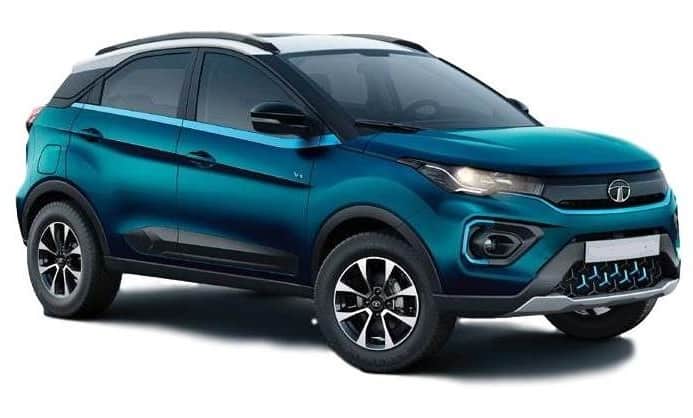 Tata Nexon EV is India’s most selling electric car and was launched in 2019 as the most affordable electric SUV in India, being almost Rs 6 to 7 lakh cheaper than its closest rival. Tata Nexon EV gets a 30.2 kWh battery pack that promises a range of 312 km on a single charge. It gets a Permanent Magnet Synchronous Motor at the front that delivers 129PS of power and 245Nm of torque. 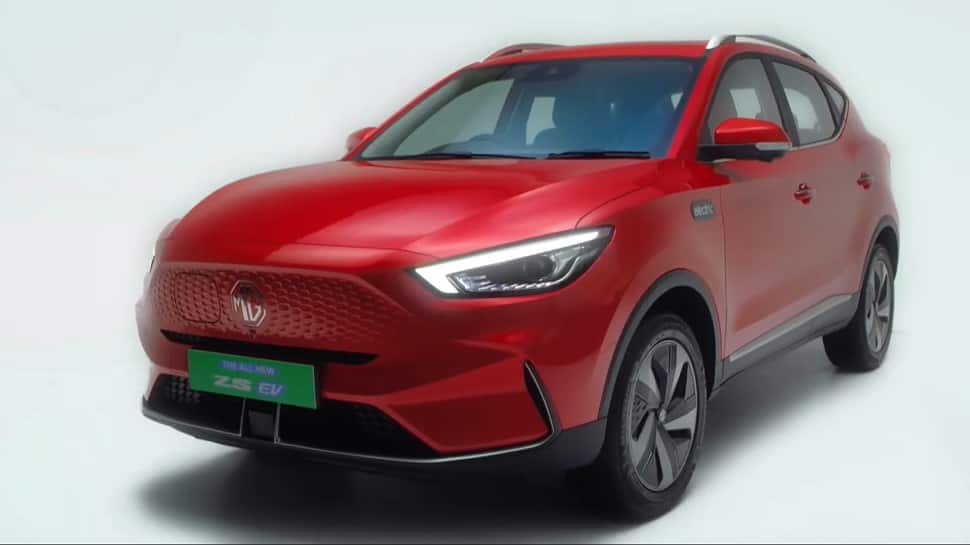 MG Motor India recently launched an updated ZS EV in India that comes extended range and minor body changes. The updated ZS EV 2021 is priced at Rs 20.99 lakhs comes and can be bought in two variants – Excite & Exclusive. The MG ZS EV gets a 44.5 kWh battery and has a certified range of 419 KM. The motor puts out 143bhp and 350Nm of torque which gets it from a standstill to a 100kmph in just 8.5 seconds.