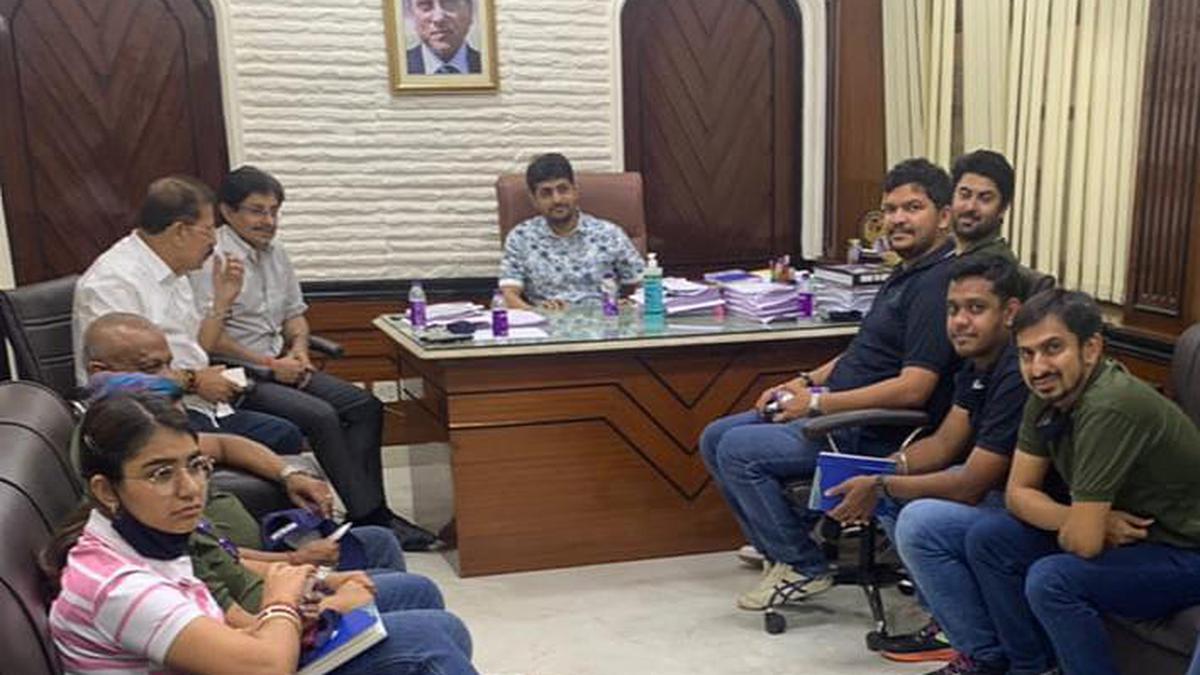 Eden Gardens to host IPL 2022: The Eden Gardens in Kolkata will host the two playoff games of the Indian Premier League on May 24 and 25, Cricket Association of Bengal president Avishek Dalmiya confirmed on Monday.

A BCCI team visited the Eden Gardens and conducted a recce of the facilities ahead of the playoffs, and thereafter, the team met Dalmiya and secretary Snehashis Ganguly.

“The meeting was fruitful. The team was satisfied with the arrangements. The two playoff matches would be played on May 24 and 25,” Dalmiya said.

The other playoff game (Qualifier 2) and the final will be held in Ahmedabad on May 27 and 29. On Saturday, the BCCI president Sourav Ganguly had said that the Board plans to allow 100 per cent crowd for the playoffs to be held at Eden Gardens and the Narendra Modi Stadium in Ahmedabad.