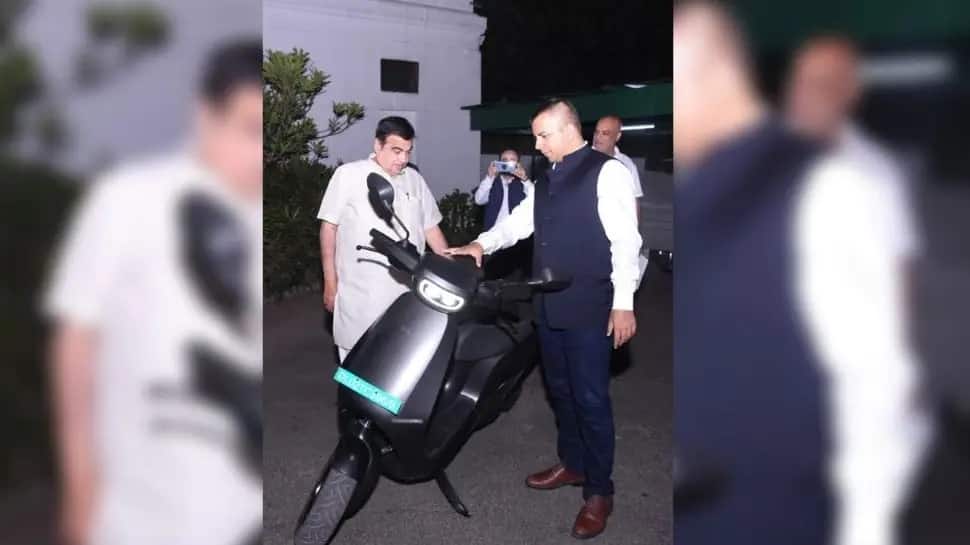 A removable EV battery of a Pure Electric scooter charging at home in Hyderabad caught fire recently, killing an 80-year-old man and injuring three others. This is the third such EV fire incident involving Pure Electric after multiple other incidents have been reported across India, including those of Ola, Okinawa, and Jitendra EV scooters.

Taking cognizance of the increasing incidents of electric two-wheelers catching fire, Union Minister of Road Transport and Highways Nitin Gadkari said the companies found negligent will be penalised and a recall of all defective vehicles will be ordered after receiving the report of an expert panel that has been formed to enquire into the matter.

If any company is found negligent in their processes, a heavy penalty will be imposed and a recall of all defective vehicles will also be ordered.

The government had earlier ordered a probe after an e-scooter launched by ride-hailing operator Ola’s electric mobility arm caught fire in Pune. The Centre for Fire Explosive and Environment Safety (CFEES) had been asked to probe the circumstances that led to the incident and also suggest remedial measures, according to the road transport ministry.

In a series of tweets, Gadkari said several mishaps involving electric two-wheelers have come to light in the last two months. “We have constituted an expert committee to enquire into these incidents and make recommendations on remedial steps.

“Based on the reports, we will issue necessary orders on the defaulting companies,” the road transport and highways minister said. According to Gadkari, the government will soon issue quality-centric guidelines for Electric Vehicles.” He said, “If any company is found negligent in their processes, a heavy penalty will be imposed and a recall of all defective vehicles will also be ordered.”

Recently, Niti Aayog came out with a battery swapping policy draft for electric vehicles. The draft suggested incentives as well as a rigorous testing protocol for swappable batteries. The draft policy also comes at a time when there are rising concerns over safety issues around electric vehicles in the wake of multiple instances of such vehicles catching fire.