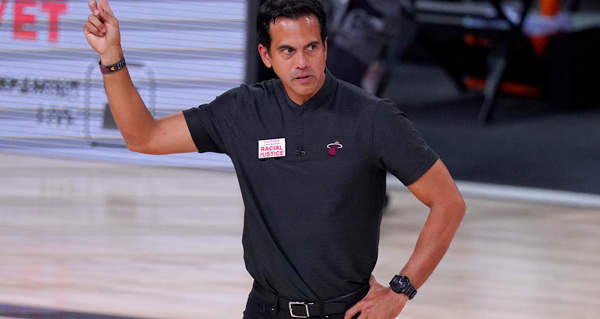 Since joining the Miami Heat, Pat Riley has only made 14 first round picks in 26 drafts and three of them were traded in draft-night deals.

In order to execute the strategy of building teams largely around trades and free agency instead of the draft, the Heat have had to hit on its undrafted signees.

“It’s an organizational philosophy of ours,” Erik Spoelstra told ESPN. “We’ve done it now for several years. We know what we’re looking for. We’re not for everybody, but we love to be dream makers.”

Miami became the fourth team in NBA history this season to use at least five undrafted players in at least 65 games, according to ESPN Stats & Information research.