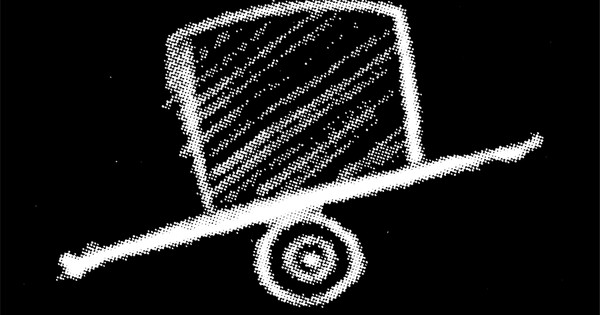 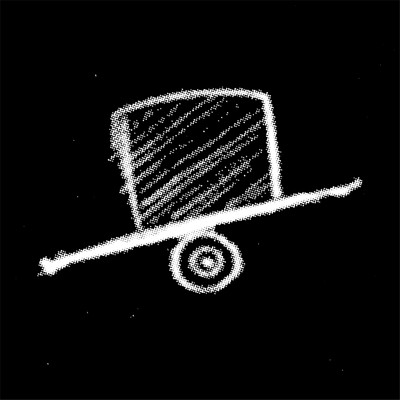 Billboard Japan revealed on Wednesday that Eve‘s “Kaikai Kitan,” the first opening theme song for the Jujutsu Kaisen television anime, has been played over 300 million times after 78 weeks since its release.

The Jujutsu Kaisen television anime premiered in October 2020, and it had 24 episodes. Crunchyroll streamed the anime outside of Asia as the anime aired in Japan, and has also streamed dubs in English, Spanish, Portuguese, French, and German. The anime will have a second season.

The Jujutsu Kaisen 0 film sold a total of 9.5 million tickets and has earned a total of 13.32 billion yen (approximately US$108.54 million) since it opened in Japan on December 24 last year. The film currently ranks as the 19th highest-earning film of all time in Japan, and is the highest-earning film at the Japanese box office from the 2021 calendar year.