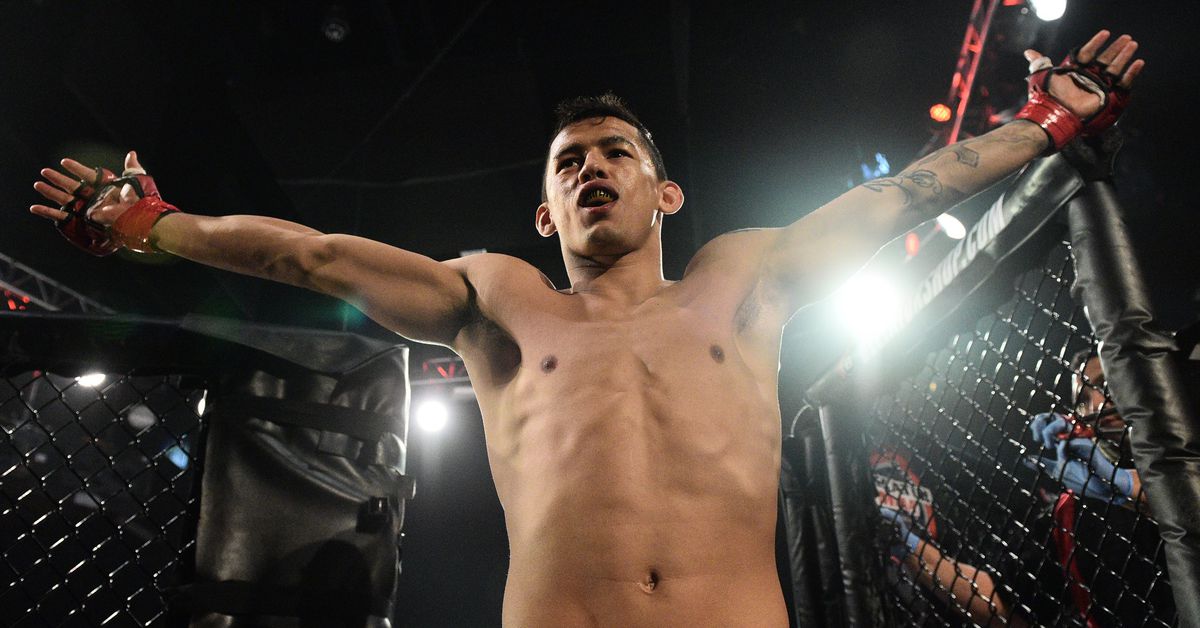 Ex-Bellator bantamweight champion Eduardo Dantas has found a new fighting home after inking a deal to join the roster at Eagle FC.

Dantas joins Eagle FC on a two-fight win streak and having scored victories in three out of his last four appearances.

Most recently, the 33-year-old Brazilian scored a highlight-reel head kick knockout over Jose Alday at the FAC 12 event in Missouri where UFC president Dana White was in attendance filming for his reality series Lookin’ for a Fight.

At the time, it appeared that Dantas may earn a UFC contract off his win, but ultimately the promotion opted not to sign him.

It turns out the UFC’s loss will be Eagle FC’s gain as the promotion owned and operated by ex-UFC lightweight champion Khabib Nurmagomedov will now add another top bantamweight to its roster.

Since debuting in the United States back in January, Eagle FC has held two events, with both cards featuring high-profile bantamweight fights with one-time UFC title challenger Ray Borg, who already holds a 2-0 record in the promotion.

There’s no word yet when Dantas will make his debut, but Eagle FC has planned several more cards for the U.S. market for the remainder of 2022, with its next event scheduled for May 20.

The May 20 card will be headlined by ex-UFC heavyweight champion Junior Dos Santos against Yorgan De Castro, with Eagle FC officials also confirming another fight for the card as UFC veteran Roosevelt Roberts takes on Alexandre Almeida.