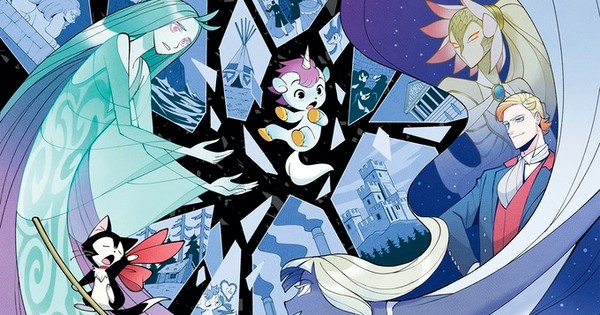 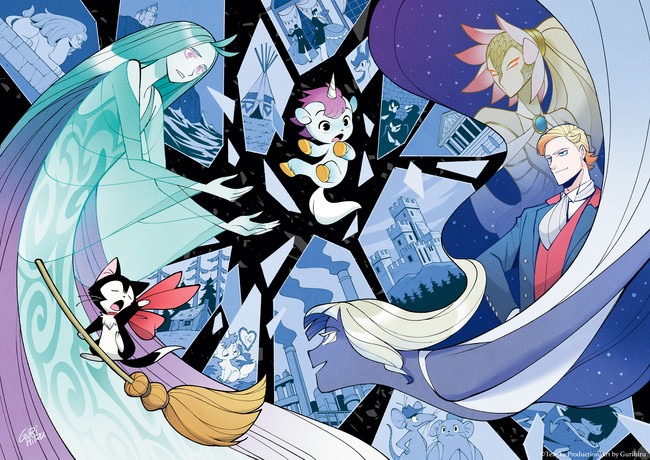 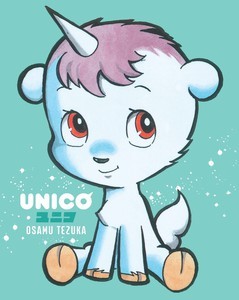 The story of Unico centers on a unicorn who has a power to help those who love him. The titular character travels through time and to different countries to make new friends.

Tezuka first launched the manga in Sanrio‘s Ririka magazine in 1976.

Digital Manga funded the English-language release via Kickstarter in 2012 and then crowdfunded a reprint in 2015.

Crunchyroll is streaming both films.

Both films appeared with an English dub on home video and on cable television in the United States in the 1980s, but the video tape versions are long out of print. New Galaxy Anime licensed the two features as its first two titles in 2007, but the company never released an actual product. Discotek Media then licensed both films and released both films on DVD in 2012, and again on DVD and Blu-ray Disc in 2014. Discotek‘s release featured the English dub as well as the original Japanese audio with English subtitles.