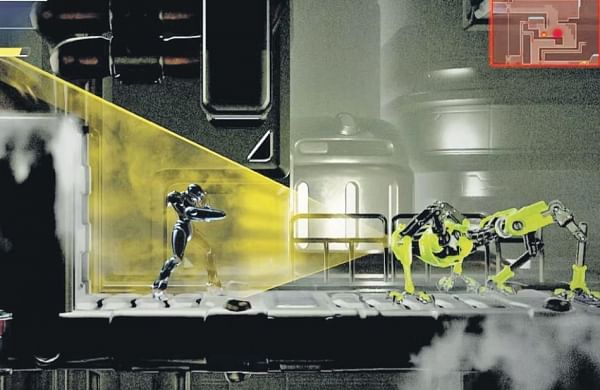 BENGALURU : Samus Aran is an intergalactic bounty hunter who saves planets from certain monster attacks. Considering her sustained employment for over 35 years (that’s how old the series is), we can either deduce that alien monsters are an evolving and invincible entity, or that Samus is terrible at her job. But what it really means is that the Metroid series is a hugely successful Nintendo franchise. Metroid Dread released a few months back exclusively for the Nintendo Switch. This was my first Metroid game, and I have to say — for the genre- defining series that it is (Metroidvania), I’m not sure if this is the best side-scrolling game that I have ever played.

Metroid Dread starts with the haunting news of a dangerous alien parasite that has taken over a planet. Samus, in her power suit, drops in to save the day. Except… her exceptionally powerful looking suit doesn’t currently do anything. So she must explore the labyrinthine underground passages to reclaim her more useful abilities. 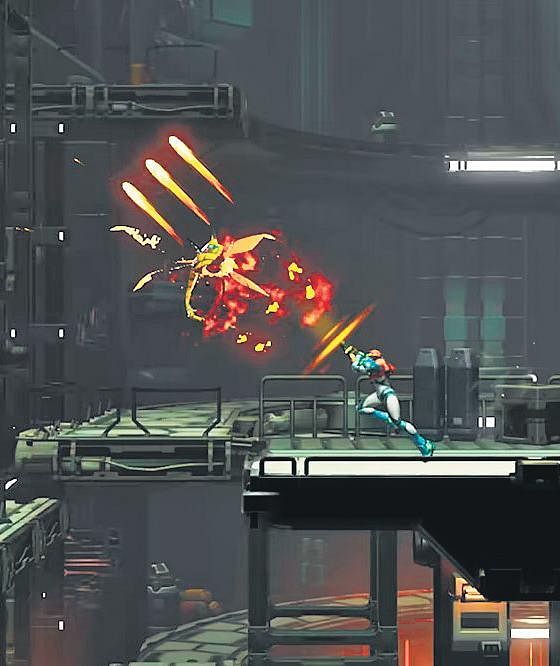 Metroid does an excellent job in designing its levels; figuring out the maps is an interesting challenge in itself. Like the dense network of branches in a tree, the passages curl out as we progress through the game. The game lets us wander freely through the map, but there are subtle cues that nudge us to the right positions in the ever-growing map. The graphics look stunning as well, so looping the same four rooms multiple times while humbling, was atleast easy on the eyes.

While I look at Metroid Dread in isolation and say “yeah, well, the boss fights are ok, I guess”, the more ardent fans of the series are more appreciative of the game’s latest additions. The game introduces E.M.M.I bots, who force Samus into a sense of stealthy movement across rooms. The bots, trained to be protective allies, suddenly turn hostile, and detect sounds and movements. The game forces us in the direction of the room where the “Omega canon” is concealed.

The dance with E.M.M.I bots are fun, like the chase in a scooby-doo episode. Some strategic omega canon charging and placements later, we manage to help Samus crash them. The E.M.M.Is are but one of many hostile enemies that exist in the map, best beaten through Samus’ reclaimed abilities. Most other enemies are passive in comparison, and quite satisfying to slash through. Metroid Dread felt like a generic side-scrolling platformer, with no elements that particularly stood out for me. It is a well-made game — which warrants a 6/8 rating.