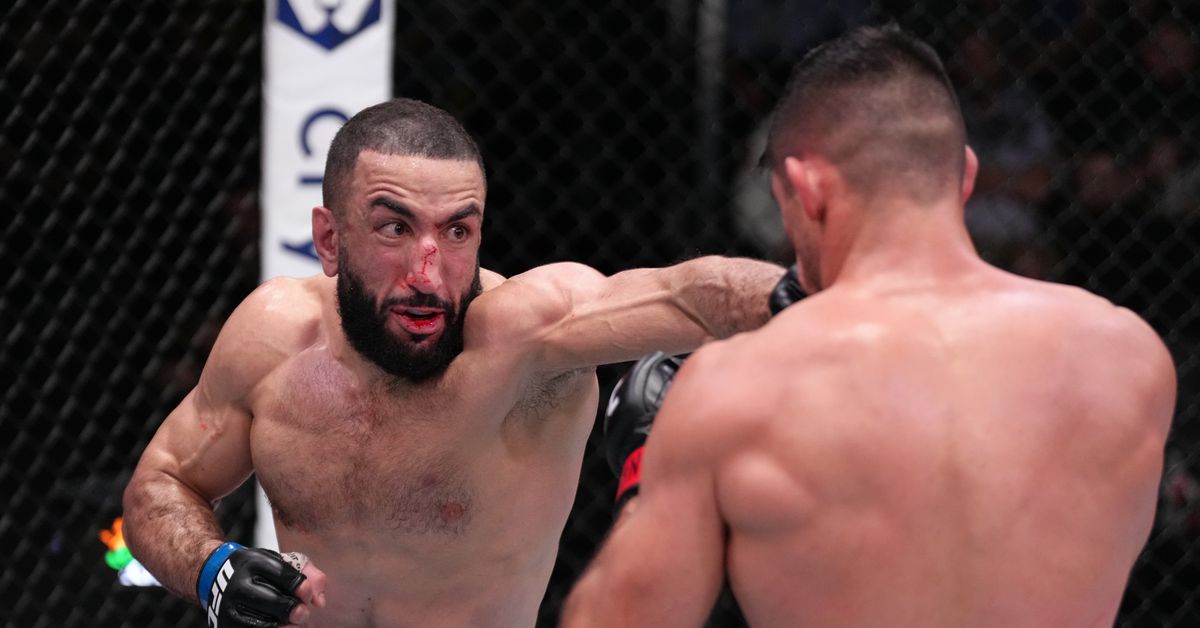 Belal Muhammad and Corey Anderson join episode 32 of The Fighter vs. The Writer to discuss their fights from this past weekend.

Muhammad joins the show after a statement win over Vicente Luque in the UFC Vegas 51 main event, which also avenged a loss from their first meeting back in 2016. Muhammad will address the game plan he used to beat Luque while also discussing what comes next for him in a busy welterweight division including a potential matchup against Khamzat Chimaev and why he believes that will be his next fight rather than Colby Covington.

Corey Anderson will also stop by to detail what happened in his fight against Vadim Nemkov, which ended in controversial fashion following an accidental clash of heads that led to a no contest.

ee Nemkov again in the rematch.

All this and more on the latest episode of The Fighter vs. The Writer.