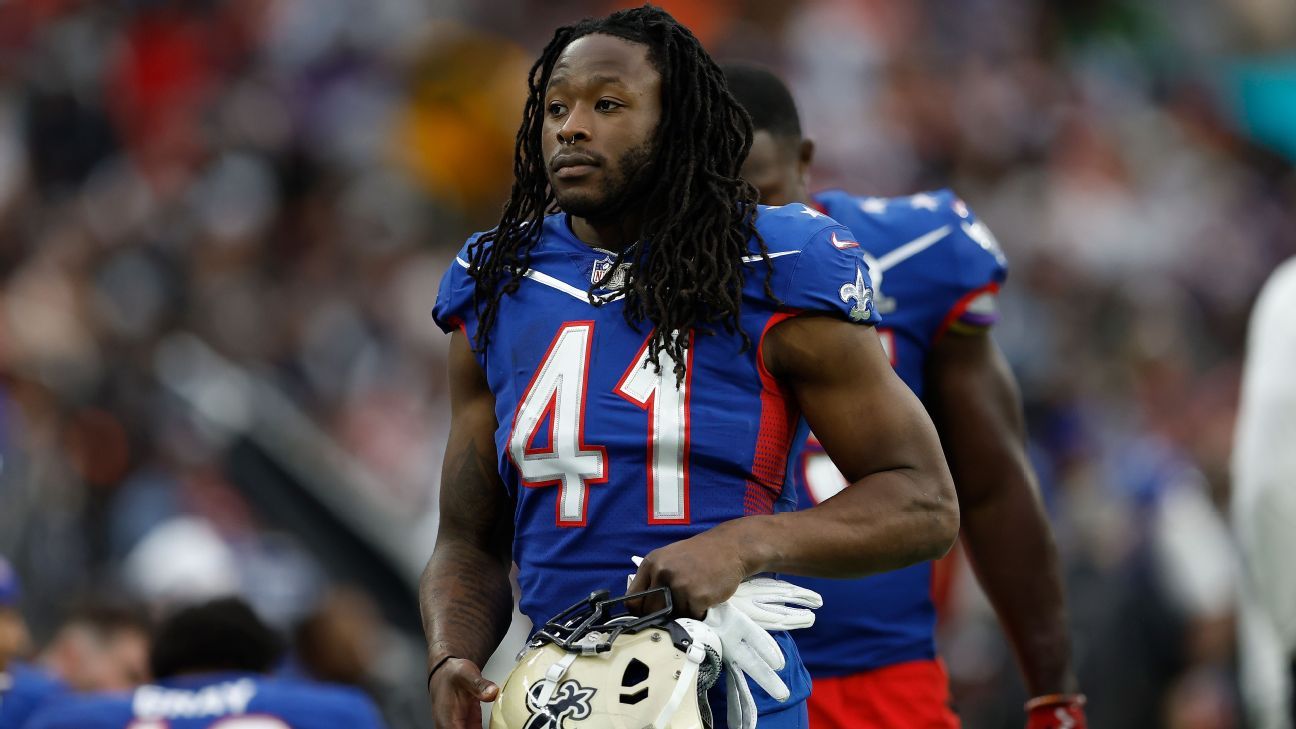 LAS VEGAS — A judge postponed a hearing Monday in a felony assault case involving two NFL players and two other men accused of severely beating a man at a Las Vegas nightclub the weekend of the Pro Bowl.

The four men did not have to appear in court in person while Justice of the Peace Harmony Letizia set a new date of Aug. 1. Each man remains free on bond.

Police have said video evidence shows Kamara put his hand on the alleged victim’s chest to stop him from stepping toward the elevator early Feb. 5 at the rooftop nightclub Drai’s. The man pushed Kamara’s hand away and Lammons punched the man, according to police.

The man fell unconscious on the floor and the defendants allegedly stomped on his face, chest, and legs, leaving him with facial fractures and injuries to his head, knees, and arms.

Kamara played in the Feb. 6 Pro Bowl before he was arrested. Lammons turned himself in several days later. Young and Harris were arrested on Feb. 14.

The Associated Press contributed to this report.