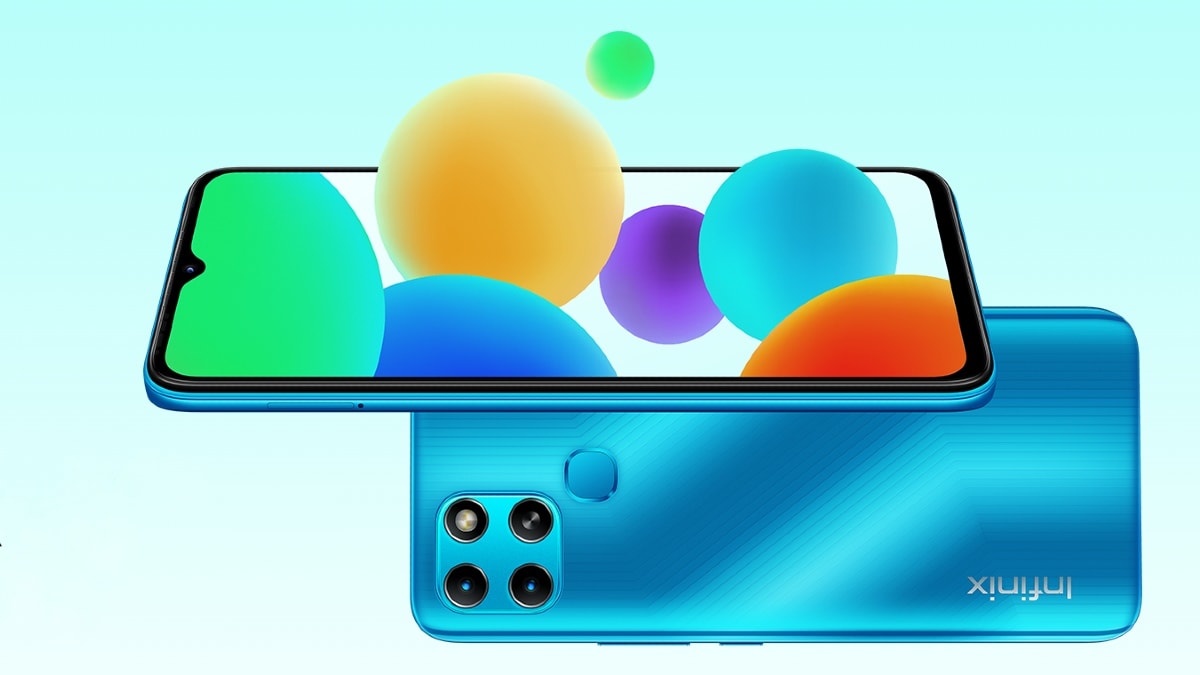 Infinix Smart 6 to Launch in India on April 27, 2022: Infinix Smart 6 now has an India launch date. The handset previously saw a limited release in October. The Hong Kong-based company has now officially announced that the Infinix Smart 6 will launch in India on April 27 exclusively via Flipkart. The company has not revealed the pricing for this handset but has claimed it will be released “at a never before price.” The Indian model will also boast 64GB of inbuilt storage, which is twice the 32GB storage offered on the global variant.

Infinix has confirmed via a tweet that the Infinix Smart 6 will launch in India on April 27. There is also a landing page on Flipkart that reveals more details about this upcoming smartphone. It is globally priced at $120 (roughly Rs. 9,000).

Infinix Smart 6 to Launch in India on April 27, 2022 specifications

As we mentioned, this handset is confirmed to arrive in India with an improved onboard storage capacity of 64GB. It sports a 6.6-inch HD+ display with a waterdrop-style notch, 500 nits of brightness, and a screen-to-body ratio of 89 percent. The Infinix Smart 6 packs up to 4GB of RAM and can offer up to 2GB + 2GB virtual RAM. It includes security features like face unlock and a rear fingerprint sensor. According to the company, its rear panel is made from an anti-bacterial material.

The remaining specifications should be similar to the previously released global model of the Infinix Smart 6 that runs on runs on the Android 11 (Go edition)-based XOS 7.6. It is equipped with a Unisoc SC9863A SoC. The handset is fitted with an 8-megapixel dual rear camera setup and a 5-megapixel selfie shooter in the front. Its 5,000mAh battery can support 10W charging. The battery can also provide up to 31 hours of talk time and up to 678 hours of standby time, as per the company.