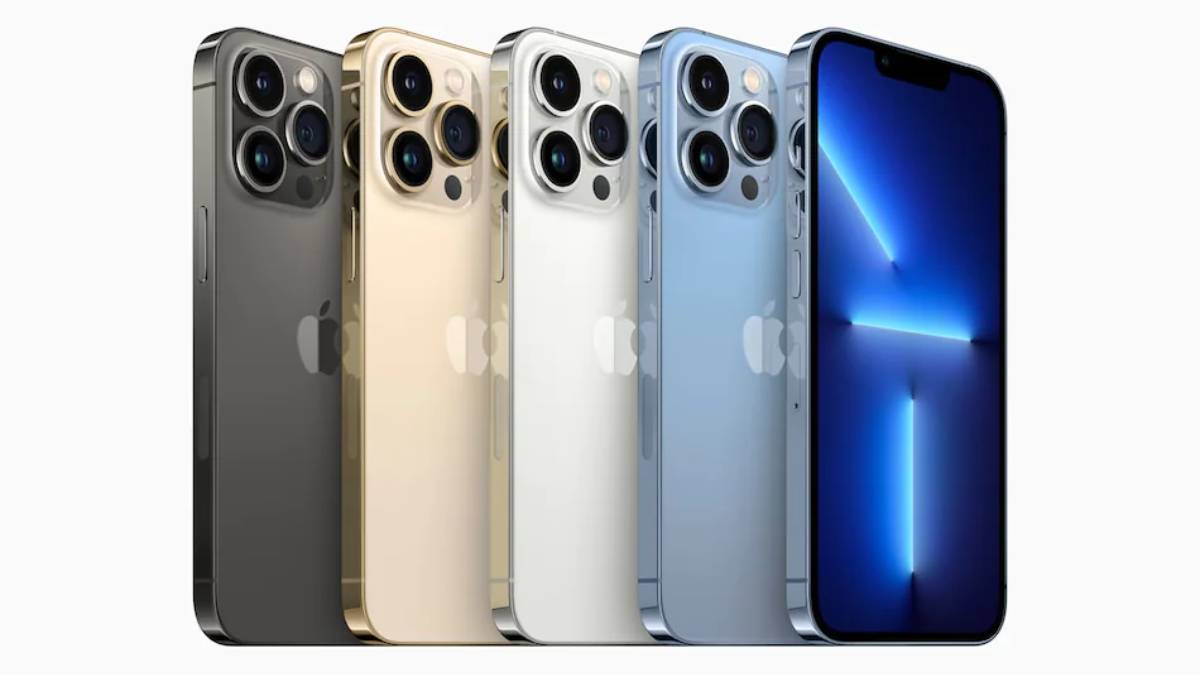 iPhone 14 Pro and iPhone 14 Pro Max already have allegedly been leaked in design schematics, and now it has been suggested that the iPhone 14 Pro models will have upgraded Lightning connectors that can support USB 3.0 speed. This news, if accurate, might disappoint people hoping that Apple would move to the universal USB Type-C standard for future iPhones, as it has done with some high-end iPad models. Apple has also been widely rumoured to be planning to drop ports entirely and go all-wireless for future iPhone models.

The Lightning connector seen on current iPhones operates at USB 2.0 speed (480Mbps), but Apple engineers are reportedly working on upgrading that to USB 3.0 speed (5Gbps) for the iPhone 14 Pro and iPhone 14 Pro Max, as per Apple tipster iDropNews. Interestingly, the same source had claimed that iPhone 14 Pro would feature a USB Type-C port last year, which could indicate a change of plans or a misunderstanding based on speed.

The report also points out that Apple makes a lot of money licensing the Lightning connector to third-party manufacturers who produce cables, adapters, and various other accessories. This could be the single biggest reason that Apple will not drop it in favour of the common USB standard for iPhones in the near future.

However, there is demand for higher performance. Apple switched to USB Type-C for its iPad Pro lineup and with up to 1TB of storage on the iPhone 13 Pro and iPhone 13 Pro Max, faster data transfers would be appreciated. The source goes on to say that it will be at least two more generations before Apple can achieve its vision of a portless phone that can transfer data at high speeds wirelessly, using future versions of the MagSafe accessory standard.

The source is not yet sure whether the more affordable iPhone 14 and iPhone 14 Max will also have the same high-speed lightning connector, or whether Apple will use this to give its Pro devices an edge.

This week on Orbital, the Gadgets 360 podcast, we discuss iPhone 13, new iPad and iPad mini, and Apple Watch Series 7 — and what they mean to the Indian market. Orbital is available on Apple Podcasts, Google Podcasts, Spotify, Amazon Music and wherever you get your podcasts.