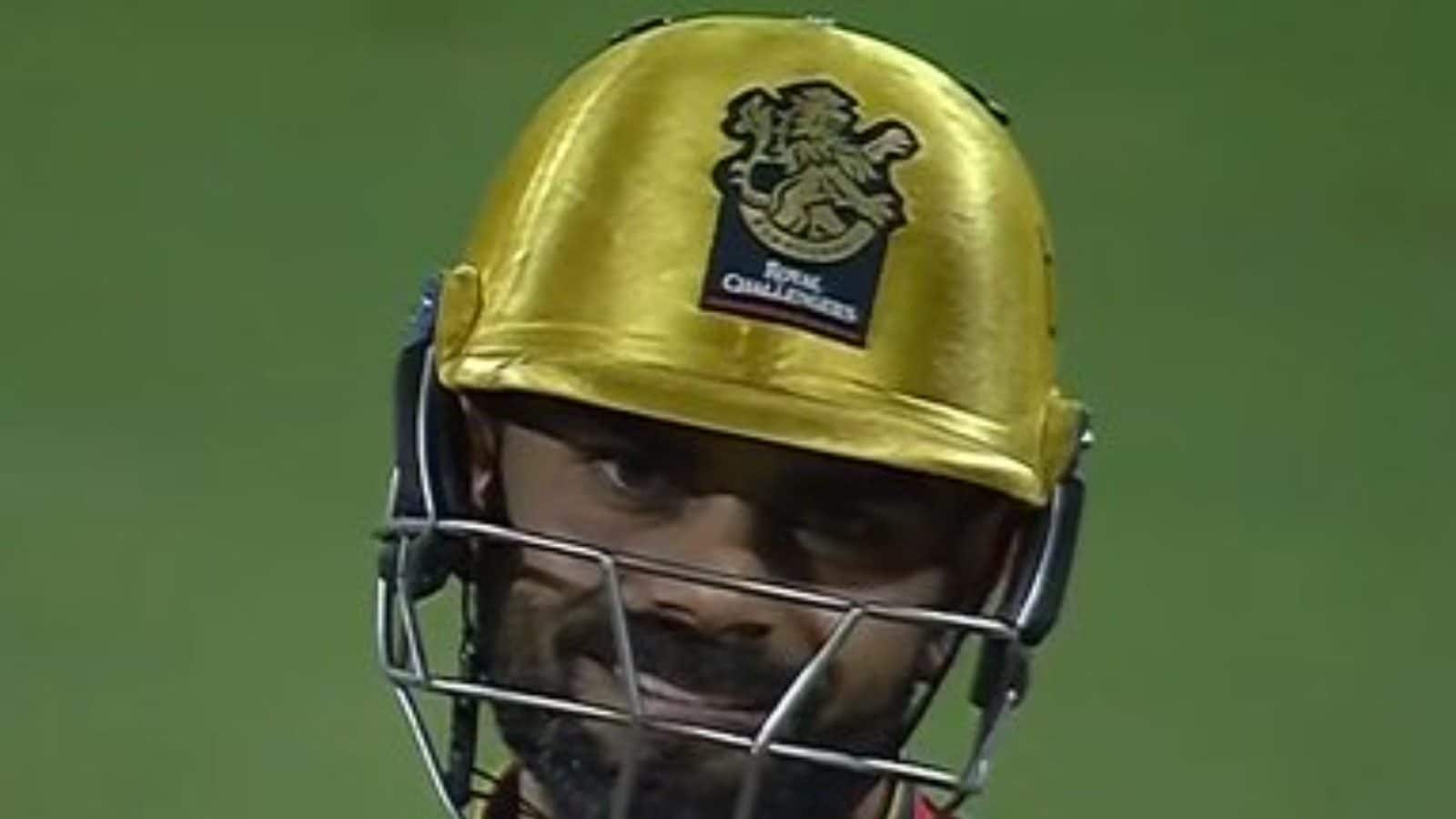 Virat Kohli’s lean patch in the 2022 Indian Premier League continued on Tuesday as he got dismissed on a golden duck against Lucknow Super Giants at DY Patil Stadium, Mumbai. Asked to bat first, Kohli came to out bat in the first over itself after Anuj Rawat’s early departure on 4. The former RCB captain tried to guide Dushmantha Chameera’s short-ball through off-side but got caught at backward point by Deepak Hooda.

Kohli was stunned after his dismissal and walked back to the pavilion with extreme disappointment. It was the fourth time when Kohli got dismissed on a golden duck in IPL as the last time was in 2017 against KKR when Nathan Coulter-Nile got him out on the first ball.

The fans on Twitter were shocked and highly unimpressed with Kohli’s golden duck against LSG as he suffered the wrath of trolls.

When u realise that u missed another century by just 100 runs #RCBvsLSG #ViratKohli #rcb #IPL pic.twitter.com/zJ3bxxYB7K

The former RCB skipper has not been able to cross the 50-run mark so far this season and in 6 matches he has scored just 119 runs. He got run out on a couple of occasions and became a victim of a controversial LBW decision against Mumbai Indians.

Lucknow Super Giants skipper KL Rahul won the toss and elected to bowl against Royal Challengers Bangalore. In the battle of two equals, both teams will look to move up on the points table and challenge Gujarat Titans for the top spot. After a clinical win over Mumbai Indians, Rahul-led Lucknow decided to play with the same XI on Tuesday. While Bangalore also decided to go unchanged as they didn’t want to disturb the winning combination.

The two teams have the same amount of points on the table but their batting performances have been contrasting. LSG have produced collective performances so far, while RCB have been heavily relied on the individual brilliance of Dinesh Karthik to win the matches for them.