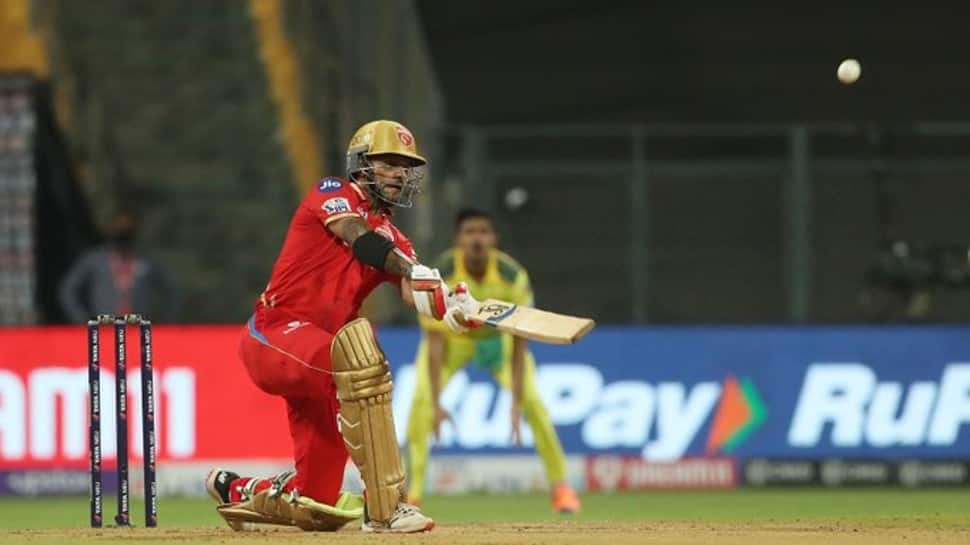 Punjab Kings batter Shikhar Dhawan on Monday (April 25) recorded a total of 1029 runs against Chennai Super Kings and became the number one player to score the most runs against a single opponent in the Indian Premier League.

Dhawan achieved this feat on Monday during the clash against Chennai Super Kings at Wankhede Stadium, Mumbai.

Most runs against a single opponent in the #IPL

He surpassed the record of Mumbai Indians skipper Rohit Sharma, who has scored a total of 1018 runs against Kolkata Knight Riders. Rohit is followed by Delhi Capitals batter David Warner who has 1005 runs in his kitty against Punjab Kings.

Coming to Monday’s match, after being put to bat, Punjab registered a total of 187/4 in the first innings against Chennai. Dhawan shone with the bat and scored an unbeaten knock of 88 runs off 59 balls. He also completed his 6.000 IPL runs in the same match