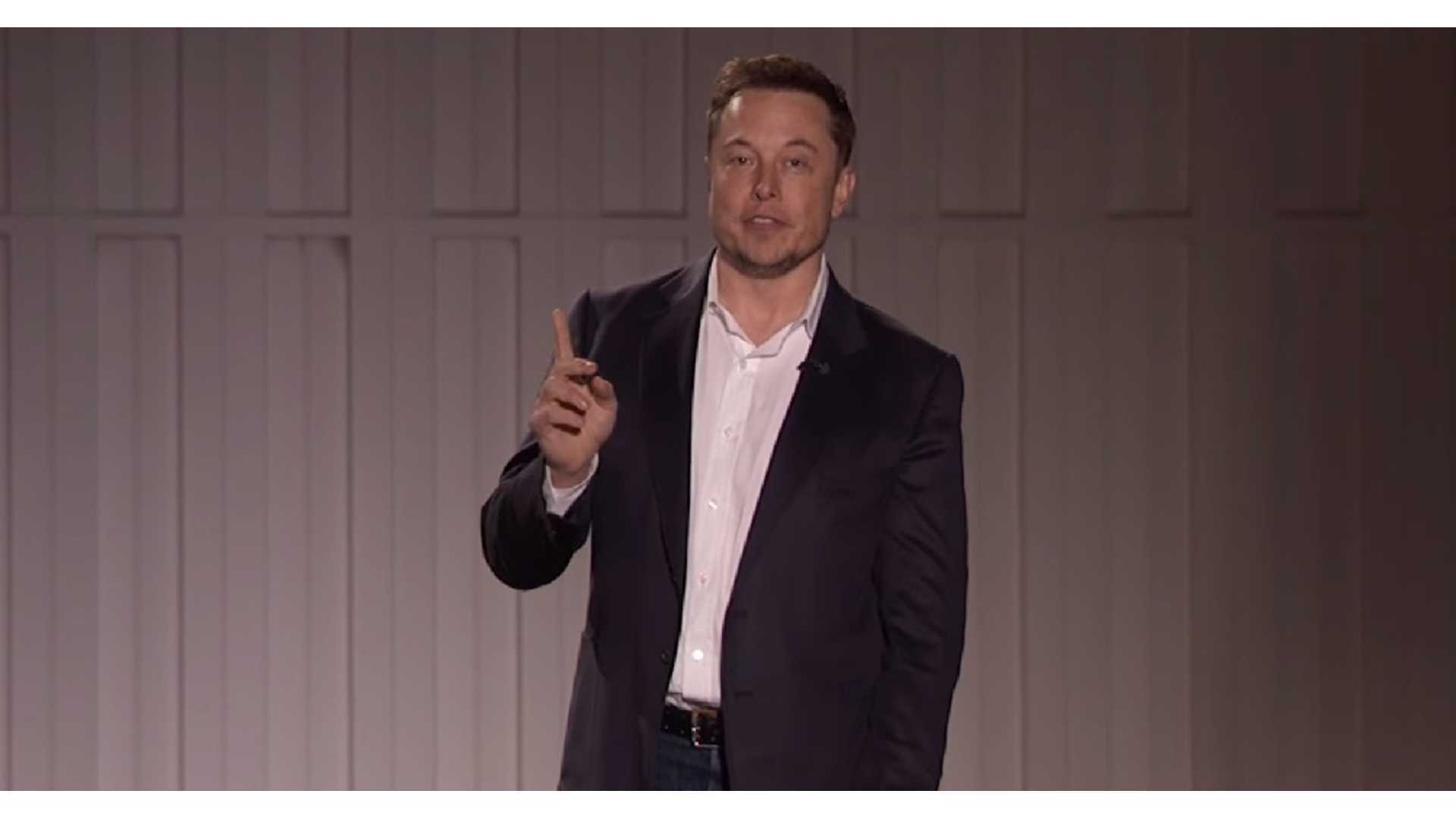 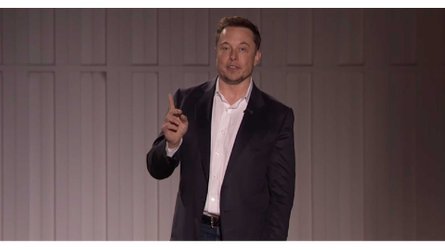 According to a recent article published by Reuters, a federal judge has dealt what could be a damaging blow to Tesla CEO Elon Musk, though we have no idea how it will all play out. Essentially, the judge ruled that Musk’s 2018 “taking Tesla private” tweets were “false and misleading.

Investors are currently in the process of suing Musk for the earlier tweets. In fact, some investors previously asked U.S. District Court Judge Edward Chen not to allow Musk to try to argue that the tweets about taking Tesla private were true.

Interestingly, the CEO recently shared in an interview that the tweets were true, he was planning on taking Tesla private, and he did have access to the funding. He also insists that the SEC was aware of the funding, though the organization basically coerced him into claiming that they were false and entering into an agreement.

Musk shared that he was in a position where he had no choice but to comply with the SEC or see Tesla fail. At the time, the CEO followed the SEC’s wishes, paid the related fines, and agreed to have his Twitter account monitored to ensure he wasn’t posting material information.

Based on details from the judge’s ruling, which happened on April 1, 2022, Musk intentionally published the tweets even though he knew they weren’t true. The judge also suggests Musk was aware of the issues the tweets would cause. A portion of the official filing reads via Reuters that Musk:

“has used his fame and notoriety to sway public opinion in his favor, waging battle in the press having been defeated in the courtroom.”

Now that Musk has said publicly that he wasn’t lying, all while already being aware of the judge’s official ruling, it will likely open a whole new can of worms. This is due in part to the fact that potential jurors in the upcoming case now have two completely different stories, and they’ll have to decide which one to believe. While Musk won’t be able to argue his side in court, the “cat is out of the bag,” so to speak.

Taking things a step further, Musk’s lawyer Alex Spiro just reiterated that Musk truly did plan to take Tesla private, and he had the financing lined up. Needless to say, it will be very interesting to see how this all plays out.