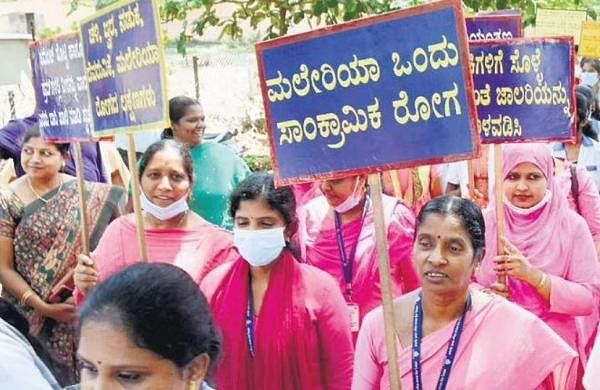 Due to the untiring efforts to eliminate malaria, the Director General of Health Services (DGHS), Ministry of Health and Family Welfare, said that Karnataka, which had a Category- 2 classification in malaria elimination, has been upgraded and classified as Category-1. The state has, in the past three years, been reporting fewer cases every year.

Tweeting about it, Karnataka Health Minister Dr K Sudhakar thanked all health workers and official machinery. Speaking at an event at Bangalore Medical College and Research Institute, he said, “The Union government has a target of making India malaria-free by 2030, and already 10 districts in Karnataka have not seen a single case of malaria in the past three years.

All the credit goes to health officials, staff and ASHA workers,” he added. Currently, the most number of malaria cases in Karnataka are in Udupi and Dakshina Kannada districts and research is under way to understand the reason for this, he said. “The easiest way to detect malaria is to get a blood test, which is available at all primary health centres, government taluk hospitals and government district hospitals,” Sudhakar added.