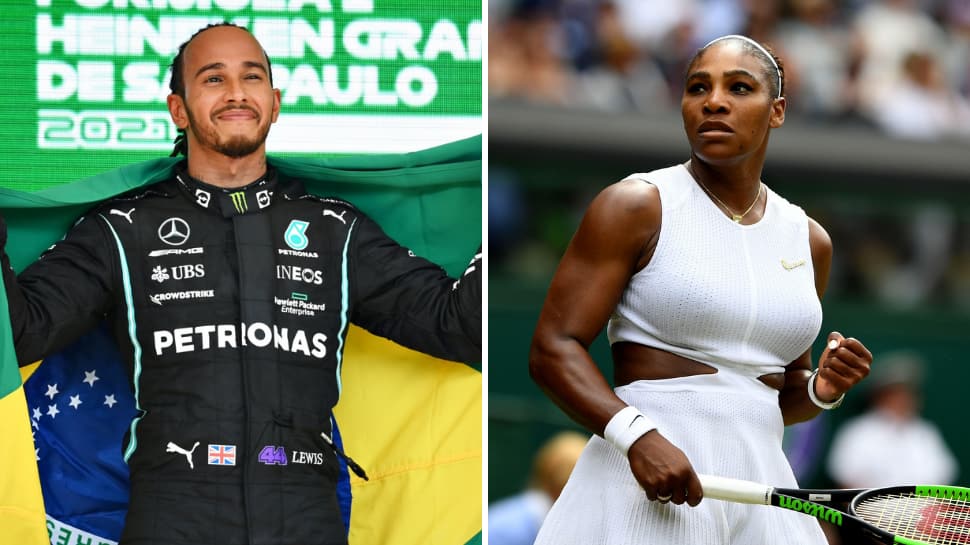 Two of the world’s biggest sporting stars Lewis Hamilton and Serena Williams are promising millions of pounds in hope to become new owners of the English club Chelsea FC.

As per Sky News, the 7-time Formula 1 world champion and the 23-time Grand Slam winner have agreed to invest an estimated amount of 20 million pounds to become new owners of Chelsea football club.

Both the superstars have joined the list of investors behind Sir Martin Broughton (former Liverpool FC and British Airways chairman), who’s leading the takeover for the club.

Angel City FC co-owner Serena Williams is teaming up with Karat to double the number of Black software engineers in the US.

She’s also committed millions of pounds to one of the bids vying to become the new owners of Chelsea.

Broughton’s consortium includes World Athletics President Sebastian Coe and wealthy investors from around the world, who the group says all want to maintain Chelsea’s top status.

Private equity veterans Josh Harris and David Blitzer, who own sport teams including the National Basketball Association’s Philadelphia 76ers, are also backing Broughton’s bid. Williams and Hamilton have pledged an estimated 10 million pounds ($13.06 million) each to the bid.

Reuters have reached out to Broughton and Williams’ representatives for comment. Williams is already an investor in Los Angeles` Angel City FC, which plays in the National Women’s Soccer League.

Final bids for the club, which was put up for sale by owner Roman Abramovich following Russia’s invasion of Ukraine before sanctions were imposed on the oligarch by the British government, were submitted earlier this month.

Others on the shortlist to buy the English premiership club are LA Dodgers part-owner Todd Boehly and Boston Celtics co-owner Steve Pagliuca. A consortium led by Chicago Cubs owners the Ricketts family pulled out of the running.

The club’s sale is being overseen by U.S. bank Raine Group.