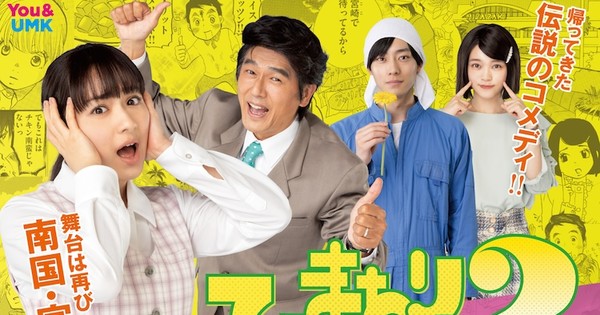 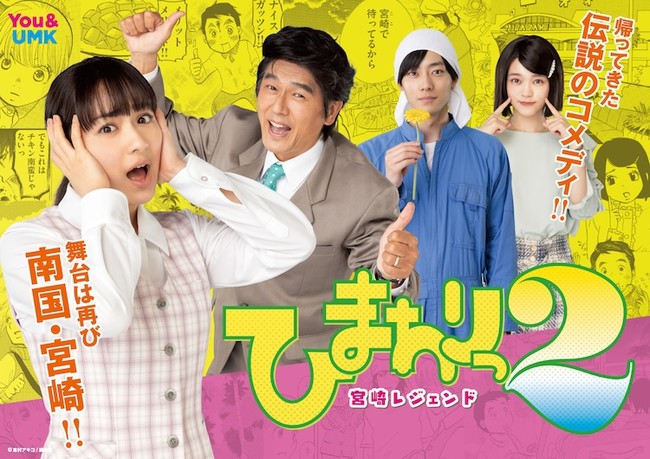 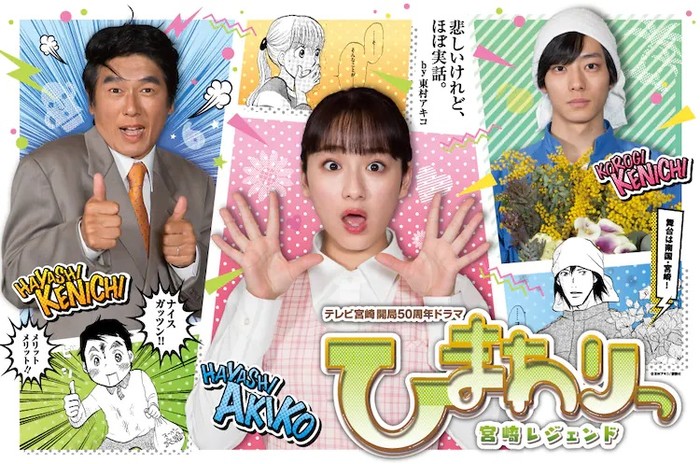 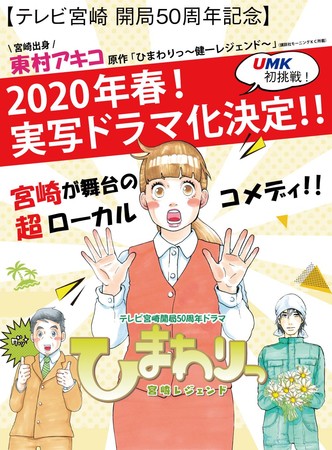 Sōichi Ishii returns to direct the series, and Tetsuhiro Ikeda also returns to pen the scripts.

The manga centers on the office antics of Akiko and her father Kenichi, who both work for the same telephone service company in southern Kyushu.

The manga ran in Kodansha‘s Morning magazine from 2006 to 2010, and Kodansha published 13 compiled book volumes for the series.