Manchester United are ready to renew their interest in Villareal defender Pau Torres as they look to strengthen their defence ahead of the arrival of new boss Erik ten Hag this summer.

The Red Devils have been shambolic in defence this campaign, despite adding World Cup winner Raphael Varane to their squad in the summer, with the Frenchman rarely fit for the biggest games and Harry Maguire struggling significantly under Ralf Rangnick.

As a result, defensive reinforcements are expected to be targetted this summer as part of a major rebuild at the club to make them competitive again, with their beginning of the season title charge having floundered into a fight to even finish in the Champions League spots, despite the heroics of Cristiano Ronaldo.

And one of those targetted is Pau Torres, who turned down a move away from Villareal last summer after helping his side defeat the Red Devils in the Europa League final courtesy of a penalty shoot out.

As per the Manchester Evening news, however, ‘Torres would be open to offers at the end of the season, although he is in no rush to leave Villarreal as his main focus is on a strong end to the season with his boyhood club.’

And Manchester United have once again expressed their interest in the Spaniard, though should they be unable to offer Champions League football it is unclear how attractive a proposition the club will be to the Spaniard.

Meanwhile, an alternative option in defence may have emerged for the Red Devils, with Manuel Akanji about to fall down the pecking order as Borussia Dortmund have reportedly agreed a deal with SC Freiburg for defender Nico Schlotterbeck.

With Niklas Sule also joining the Black and Yellow this summer, and Mats Hummels still at the club, Akanji’s chances of gametime are now looking slim, and Manchester United could offer him a way out. 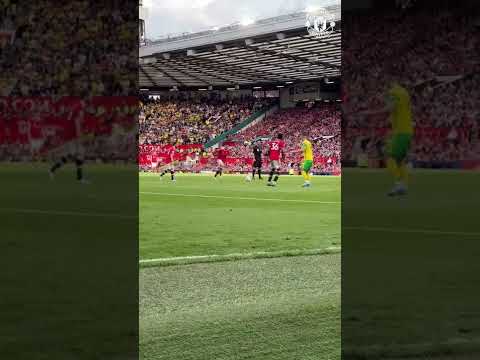 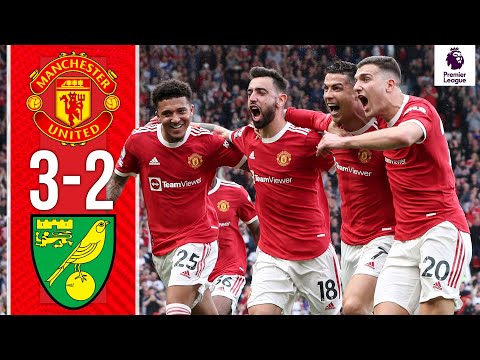