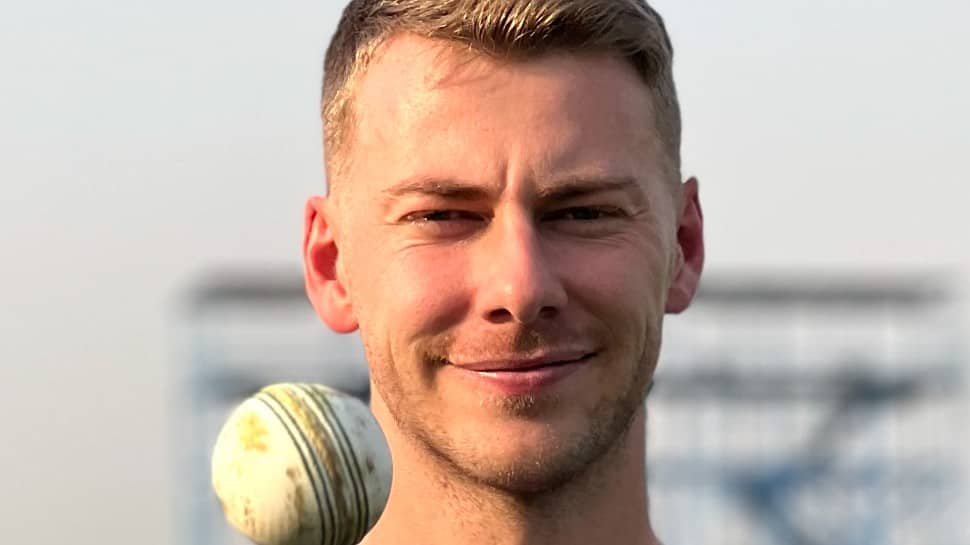 Riley Meredith is an Australian pacer, who was born on June 21, 1996, in Hobart of Tasmania.

He is a right-arm pacer who has played for Punjab Kings previously in IPL.

He has played in 5 T20Is and 1 ODI for Australia, picking 8 wickets in the shortest format while remaining wicketless in the fifty-over format.

Meredith’s specialty is that he can bowl consistently at speed of and above 140 kph.

He made his first-class debut when he played for Cricket Australia XI vs a visiting Pakistan side at the age of 21.

A series of injuries had kept him out of the cricket field for 2 years before that break vs Pakistan.

He made his Sheffield Shield debut for Tasmania in 2017 thanks to a good show in the shorter formats.

With MI struggling, many fans of the five-time champions wondered why and how this talented pacer was kept out of the playing 11.

Rohit Sharma finally heard the call and decided to give the pacer a chance to shine for Mumbai Indians.

At the toss vs CSK, Rohit gave a reason for this selection, “There’s a bit of bounce and we know he (Meredith) can bowl quick that is the reason we got him in.”