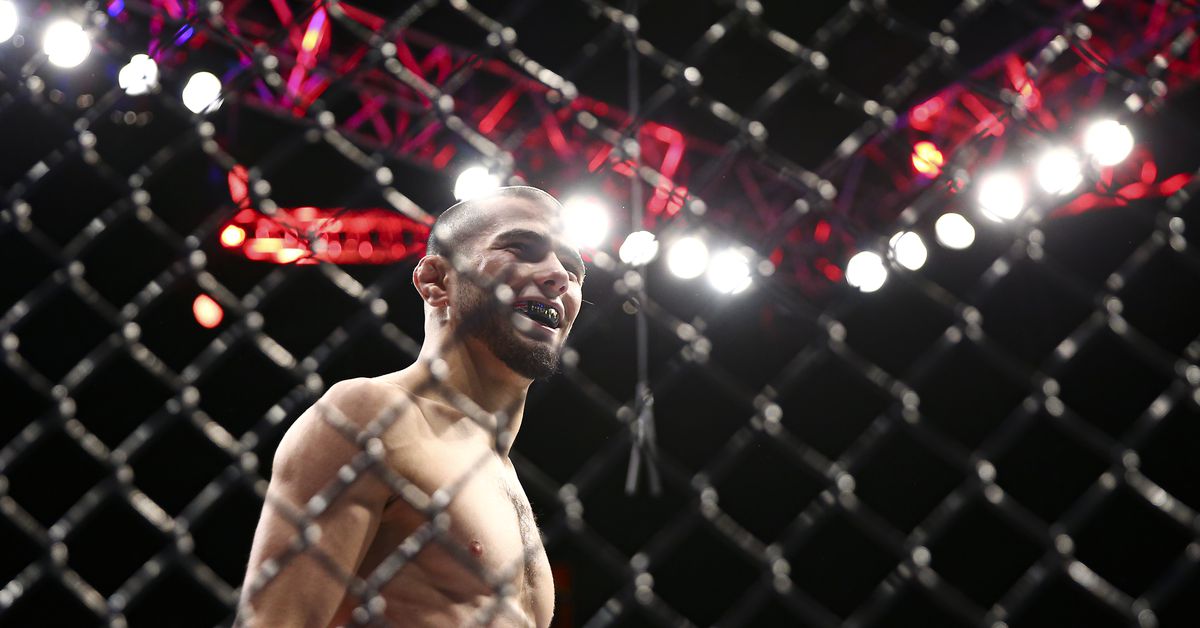 The news was confirmed by MMA Fighting following an initial report from ESPN.com. The fight card is scheduled for July 23 at a city and venue yet to be confirmed.

Mokaev, 20, wowed UFC audiences in his March octagon debut when he submitted Cody Durden in under one minute at UFC London. The win extended his current unbeaten streak to 6-0 with one no-contest. The Dagestan native won five straight for Brave FC and was a four-time gold medalist in the IMMAF championship tournaments.

Johnson, meanwhile, is on a five-fight winning streak that includes the LFA flyweight title. He most recently stopped Carlos Mota in the fifth round to improve his record to 11-2 with all but three of his wins coming by way of stoppage.

No other bouts have been confirmed for the July 23 fight card.