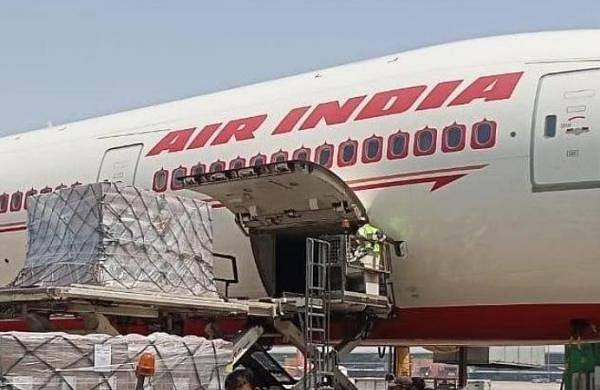 Air India has been using approximately 7,50,000 square metres of area around the Mumbai airport for decades at concessionary rates, the sources said.

The Tata Group took over the operations of Air India on January 27.

The Centre sold the airline to the Tata Group on October 8 last year after a successful bidding process.

The Adani Group-led Mumbai International Airport Limited (MIAL) and Air India did not respond to PTI’s request for a statement on the development.

The sources said the MIAL issued a notice to Air India last month, asking the airline to vacate this land.

Apart from the four housing colonies where around 1,600 families reside, the area has cargo warehouses, hangars and offices of Air India, they added.

In the 1950s, the land was leased out by the Maharashtra government to the Centre-run Airports Authority of India (AAI).

Air India, which was run by the Centre then, was allowed to use the land at concessionary rates.

After the privatisation of the Mumbai airport in 2005, the MIAL became the owner of the land.