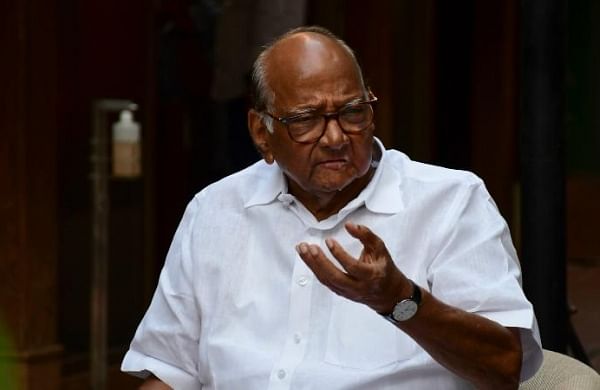 MUMBAI: The Mumbai police on Tuesday arrested a person in connection with the attack on NCP chief Sharad Pawar’s residence during a protest by MSRTC workers here, an official said.

The accused Manoj Mudaliar was apprehended at Pune by a team from Gamdevi police station, an official said.

With this, the total number of persons arrested in the case has reached 118, he said.

Mudaliar had conducted a recce of Pawar’s residence Silver Oak’ with an accomplice ahead of the attack that took place on April 8, he said.

The accused also took part in the meeting, which was allegedly held at the main accused lawyer Gunratna Sadavarte’s residence on April 7, the official said, adding that he also has knowledge of some financial transactions.

Earlier this morning, a team of Kolhapur police had reached Mumbai to take custody of Sadavarte in a case registered against him at Shahupuri police station, the official said.