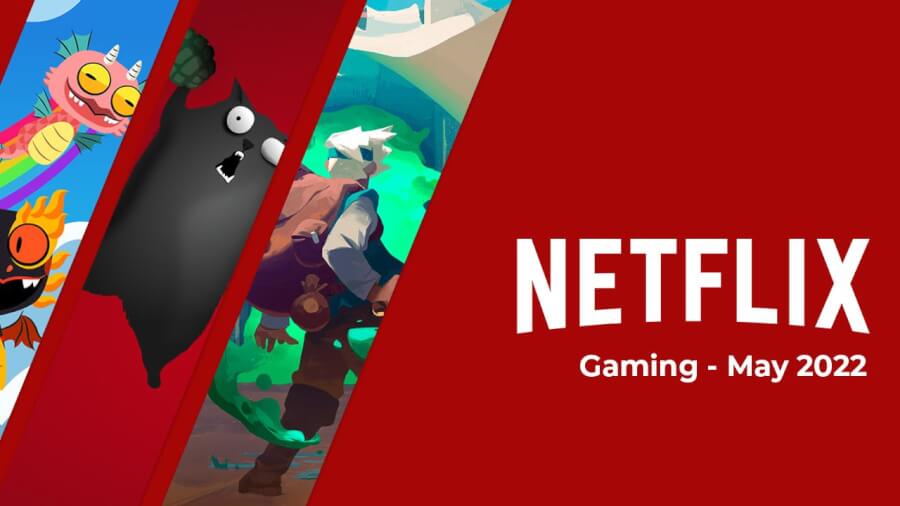 Netflix Gaming is back in May 2022 with at least three new offerings. All are mobile games with a couple of repackaged games exclusive for Netflix and one brand new IP too.

Our last preview for Netflix’s gaming lineup was back in March 2022 but since then we saw the daily release of Netflix’s interactive quiz and a delayed release of some of the March lineup.

For everything coming to Netflix (US) in May 2022, check out our full list here.

From humble beginnings as a Kickstarter project for a card game, we later saw a mobile game release for the card game that’s a premium purchase. On Google Play, the premium version of the game has now picked up over 500,000 downloads.

Now it’ll be headed to Netflix for free.

Alongside the announcement last week of Exploding Kitties coming to Netflix Gaming, they also announced a new animated series for the property too. Among the voice cast assembled for the new series includes Tom Ellis, Abraham Lim, Lucy Liu, Ally Maki, Mark Proksch, and Sasheer Zamata.

Another free-to-play game getting a “Netflix makeover” whereby it’ll be removing all ads and microtransactions is the Canadian-produced Dragon Up mobile game.

Here’s what you can expect from the upcoming refresh:

“The Dragons need your help to revive their magic. An evil wizard has tried to banish them from the kingdom, but one egg remains! Embark on an exciting adventure with your pet dragon Billy as you hatch eggs to save his dragon friends.

Collect ALL the dragons and rake in gold coins idle game style. Gather enough money to discover beautiful dragon nests and unlock rare dragons, epic dragons and new habitats to expand your kingdom! Dragons love gold, once you collect enough coins, feed them to your trusty pet dragon Billy and watch him turn them into amazing treasures.”

Already available on PC, PlayStation and Xbox is Moonlighter which is getting a mobile port on Netflix.

Here’s how the property is described:

“Moonlighter is an action RPG game with rogue-lite elements about Will, an adventurous shopkeeper who secretly dreams of becoming a hero. To earn his daily bread, he needs to venture into the dungeons near his town, defeat strange enemies and obtain loot to be sold at his shop.”

Which new game are you most looking forward to playing on Netflix in May 2022? Let us know in the comments.