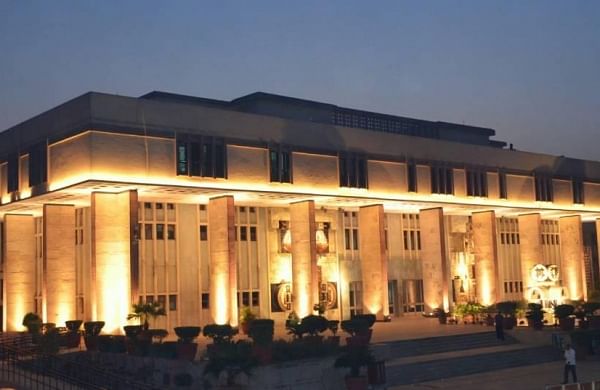 NEW DELHI: A sexual relationship on a genuine promise of marriage that fails to fructify due to external circumstances is not rape, said the Delhi High Court.

The remark by the high court came while dealing with a matter in which a man and a woman were in a long-term relationship and also got engaged but the marriage could not be solemnised and the relationship ended on hostile terms.

Justice Subramonium Prasad set aside a trial court order framing charge under section 376(2)(n) of the Indian Penal Code against the man for repeatedly raping the woman under an alleged garb of marriage.

The judge noted that even as per the prosecutrix, the petitioner took three months to convince her parents to allow her to marry him, and the prosecutrix’s consent to establish a physical relationship was not predicated upon misconception or fear.

An engagement ceremony had taken place between the two and the same was attended by all family members, which indicates that the petitioner did indeed intend to marry the prosecutrix. Just because the relationship ended on hostile terms, it cannot be said there was no intention of the Petitioner to marry the prosecutrix in the first place. Flowing from this, this Court is of the opinion that the consent so accorded by the prosecutrix for the establishment of a physical relationship was not predicated upon misconception or fear,” the court said in its recent order.

The petitioner, who was represented by lawyer Badar Mahmood, submitted that the allegations against him were fabricated and that he was in love with the prosecutrix and intended to settle down with her and the instant matter is merely a case of a relationship that has ended on bad terms.

The court explained that there was a difference between a false promise of marriage and a breach of promise to marry, saying that in the latter, sexual relations are initiated on the premise that the two individuals will marry at a later point of time but in the former, sexual relations take place without any intention of marrying at all and the consent is vitiated.

“If it is found that the promise of marriage was genuine and that the marriage failed to fructify due to external circumstances, then the promise cannot be said to be false, and consent as per Section 90 IPC is not vitiated,” the court stated.

“Therefore, in order to arrive at the conclusion that sexual relations were coerced, it is necessary to examine that whether at the stage of rendering a promise to marry, it was done with the intention of not keeping the promise and, therefore, was false at the inception itself,” it said.

In view of the above, the court opined that the trial court rendered a “mechanical order” on charge without sifting or weighing the evidence and evidently failed to perform its duty and set aside the order framing charge against the accused.