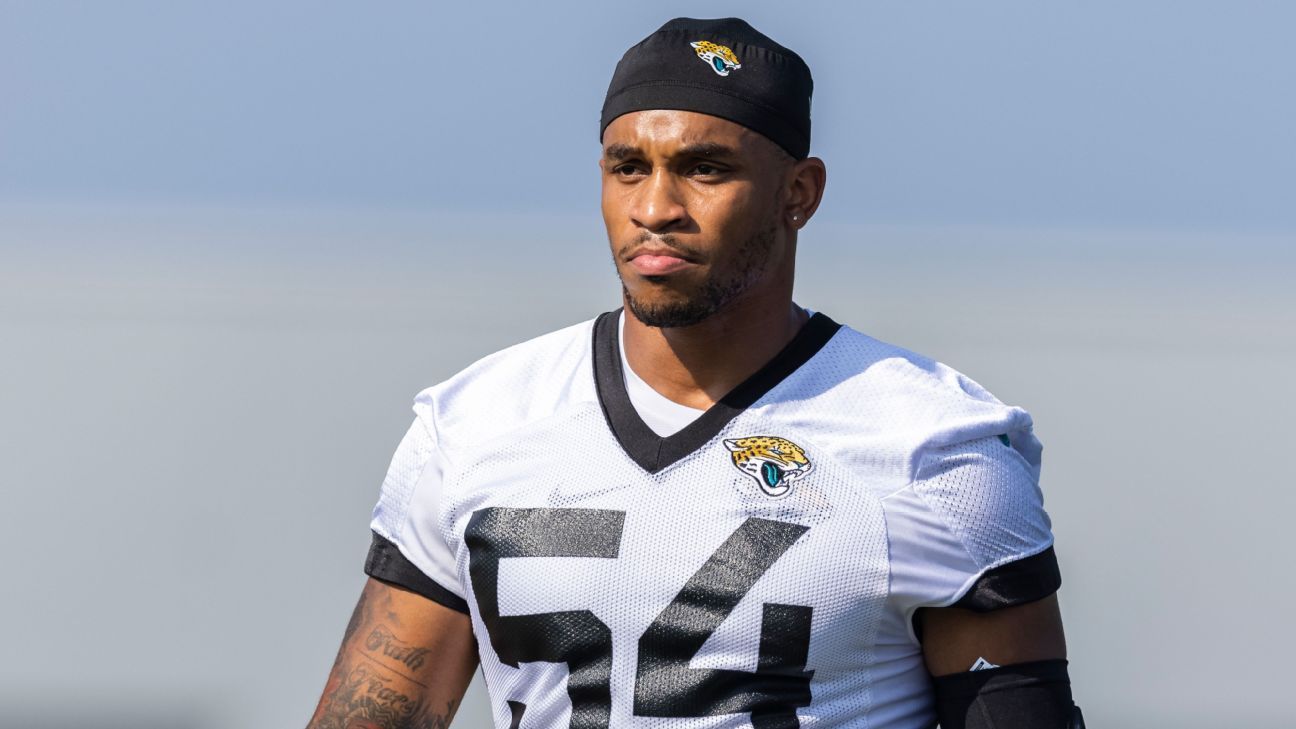 Carolina Panthers linebacker Damien Wilson was arrested in Frisco, Texas, last week after his ex-girlfriend said he threatened to kill her, according to the Dallas Morning News.

Wilson, 28, who was signed last month by the Panthers, faces a charge of assault with bodily injury of a family member, Frisco Police Sgt. Stephen Byrom said in an email to the newspaper.

“Damien Wilson did not commit any type of assault,” Shook told the newspaper. “We look forward to all the facts coming out so his name can be cleared.”

Byrom said he had no information about on whether Wilson had bonded out.

A Panthers spokesperson told the newspaper that the team was aware of Wilson’s arrest but had no further comment.

The Dallas Cowboys drafted Wilson out of Minnesota in 2015, and he played with the Cowboys for four seasons. He also played two seasons with the Kansas City Chiefs, winning a Super Bowl, and played in 2021 with the Jacksonville Jaguars.

Wilson’s ex-girlfriend, Ryan Sokolosky, told the Dallas Morning News that after she broke up with Wilson, he showed up drunk at her apartment and threatened to kill her with a tire iron. She said he also destroyed her laptop by wrapping it in a blanket and slamming it to the ground, telling her it was her cat. Wilson also tried running her over before driving off, she said.

Sokolosky gave permission for her name to be used. She said she obtained a protective order against Wilson.

“He thinks all of it’s a joke because he’s rich and thinks he’s going to get out of everything,” she said to the newspaper.

In 2017, Wilson was accused of brandishing a rifle and threatening tailgaters outside a soccer venue. He was arrested on two counts of aggravated assault with a deadly weapon. A grand jury declined to indict Wilson.