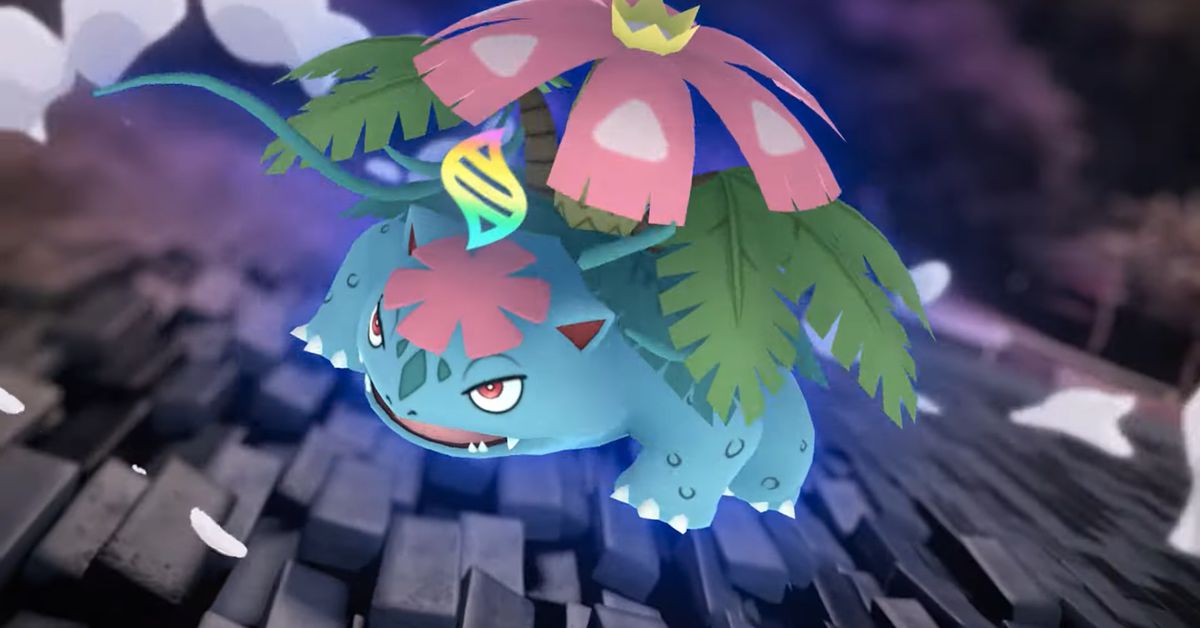 Niantic is overhauling the Mega Evolution mechanics of Pokémon Go, making it easier for players to evolve (and re-evolve) their Pokémon using Mega Energy. The developer is also adding new incentives to engage with the gotta-catch-’em-all mobile game’s Mega Evolution features, in the form of new bonuses.

One of the biggest changes coming to Mega Evolutions is to Mega Raids itself. Niantic says those specific raids will be easier and can be conquered with fewer people. Mega Raids are currently four-star raids, just below the highest difficulty tier of raids. Niantic hasn’t said just how many players are required or recommended for Mega Raids yet.

Niantic is also introducing Mega Levels for Mega Evolved Pokémon. “Every time you Mega Evolve a Pokémon, you work toward increasing its Mega Level,” Niantic said in a blog post. “You’ll get more bonuses every time a Pokémon’s Mega Level goes up, and these bonuses will stay active while your Pokémon is Mega Evolved.”

And in a nice quality-of-life update, players will be able to Mega Evolve Pokémon from raid and battle prep screens. (Monday’s announcement also came with a video teaser, embedded above, that indicates that Mega Kangaskhan is headed to Pokémon Go.)

What doesn’t appear to be changing is the temporary nature of Mega Evolutions. Pokémon who are Mega Evolved will eventually return to their normal state.

Changes to Pokémon Go’s Mega Evolution roll out today in Australia and New Zealand, and will roll out globally soon, Niantic announced.

Mega Evolutions were added to Pokémon Go in the summer of 2020. Initially just four Pokémon could be evolved using the Mega Energy earned from raids: Venusaur, Charizard, Blastoise, and Beedrill. Niantic has added more over time, but many players haven’t resonated with the system, due to the limited lifespan of Mega Evolutions and the energy costs required to engage with the mechanics. It can be difficult to find players willing to join Mega Raids, which has pushed Niantic to make Mega Energy available through other means, like research tasks.