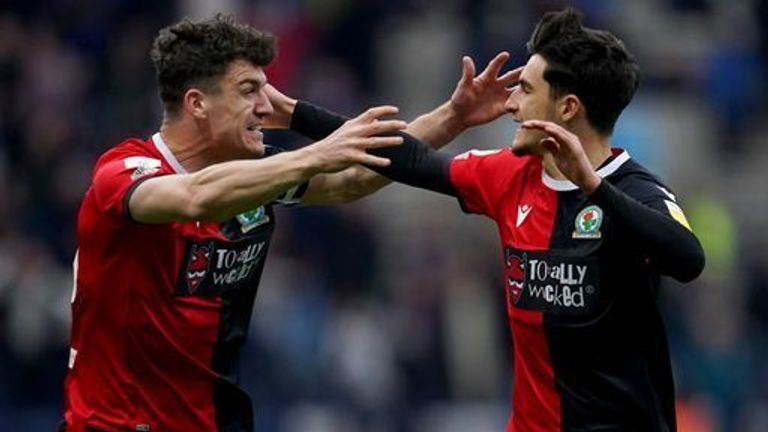 Blackburn revived their ailing hopes of reaching the Championship play-offs with a dominant 4-1 win over Preston at Deepdale.

Victory in the Lancashire derby comes after a run of one win in nine, which left the top-six hopes of Tony Mowbray’s men hanging by a thread.

Rovers climb from ninth to seventh in the table as a result, three points behind Sheffield United, who occupy the last available play-off berth heading into the final two rounds of fixtures. Preston stay 15th.

Sam Gallagher headed Blackburn ahead (9) and John Buckley then doubled the lead with a low drive (12), before Alan Browne lashed in to halve the deficit for the hosts (29).

A header from Darragh Lenihan restored the two-goal lead before the half-time whistle (37) and shortly after the restart, Lewis Travis guided in a fourth after good work from Ben Brereton Diaz (52) to cap a memorable night.

How Blackburn thrived under pressure on derby day

Given their blistering form throughout much of the first half of the season, a play-off spot had looked to be a certainty for Blackburn, before a disastrous first quarter of 2022 – during which they had won just four of their 19 league games and scored 10 goals along the way – left their hopes hanging by a thread. 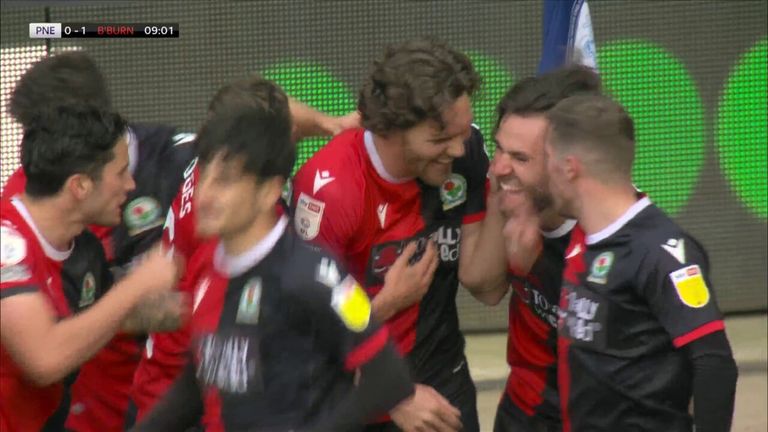 The fact that a gap of six points separated them from the top six ahead of the trip to their near neighbours meant that victory was imperative. And it soon became clear the form book was about to be thrown out of the window. 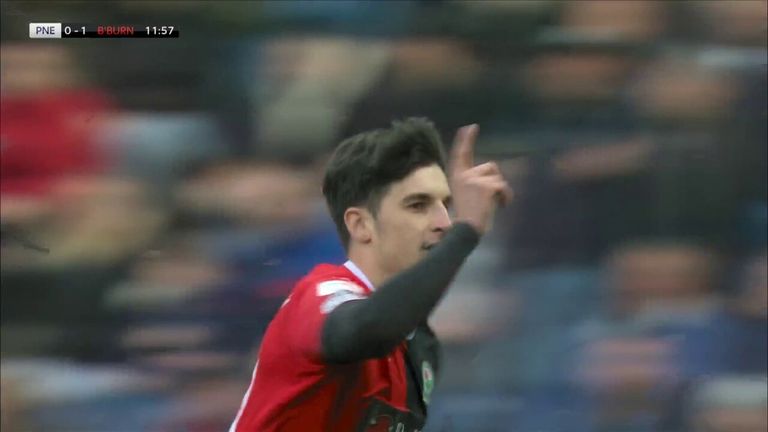 Gallagher got Rovers up and running after less than 10 minutes when he sent a diving header in after Brereton Diaz’s looping header had ricocheted back off the post and 192 seconds later, Buckley made it two with a low drive that caught North End goalkeeper Daniel Iversen by surprise. 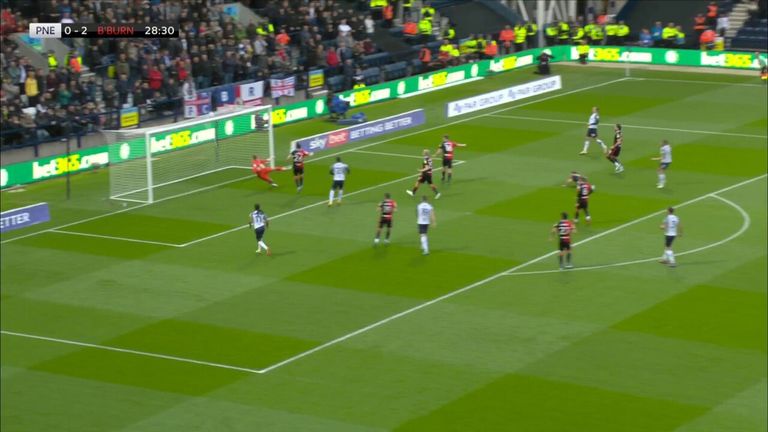 Preston pull one back through captain Alan Browne

A rare, sweeping attack from Preston ended in success, when skipper Browne lashed home via a wicked deflection off Scott Wharton, but Blackburn’s anxiety was remedied when Lenihan’s scored with a towering header after a set-piece routine straight off the training ground. 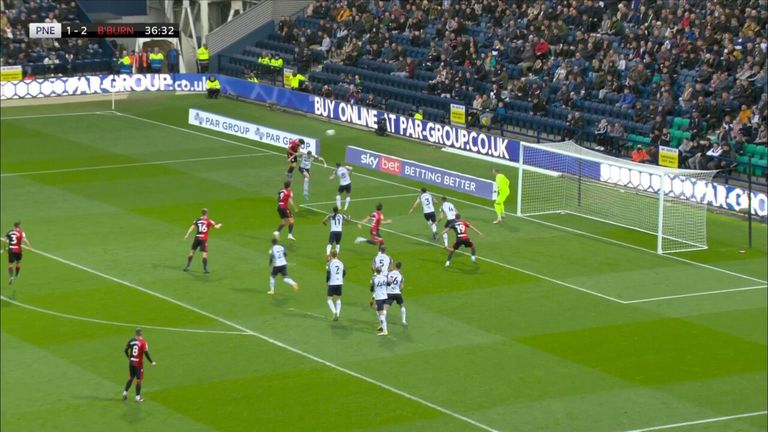 Blackburn restore their two-goal lead thanks to Darragh Lenihan

Preston returned to the pitch with good intentions, but soon found themselves with an unassailable task. Brereton Diaz worked the ball out of trouble in midfield and then managed to thread the ball through to Travis, who took a series of touches before passing the ball into the net. 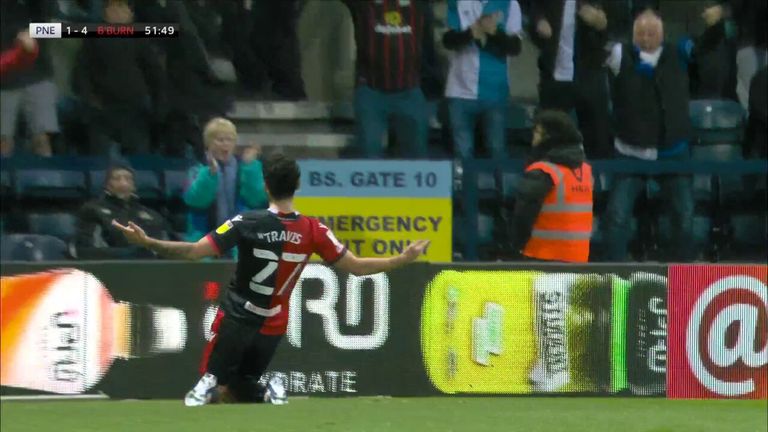 Lewis Travis makes it four for Blackburn against Preston

Rovers stopper Thomas Kaminski was called into action with just over 20 minutes to play, when he showed excellent reactions to deny the largely anonymous Emil Riis at point-blank range and after, at the other end, Brereton Diaz headed onto the top of the crossbar, that was the way the game ended.

Man of the match – John Buckley

“He scored that brilliant second goal for Blackburn, but I thought his all-round contribution, including his tackling and passing, was excellent.”