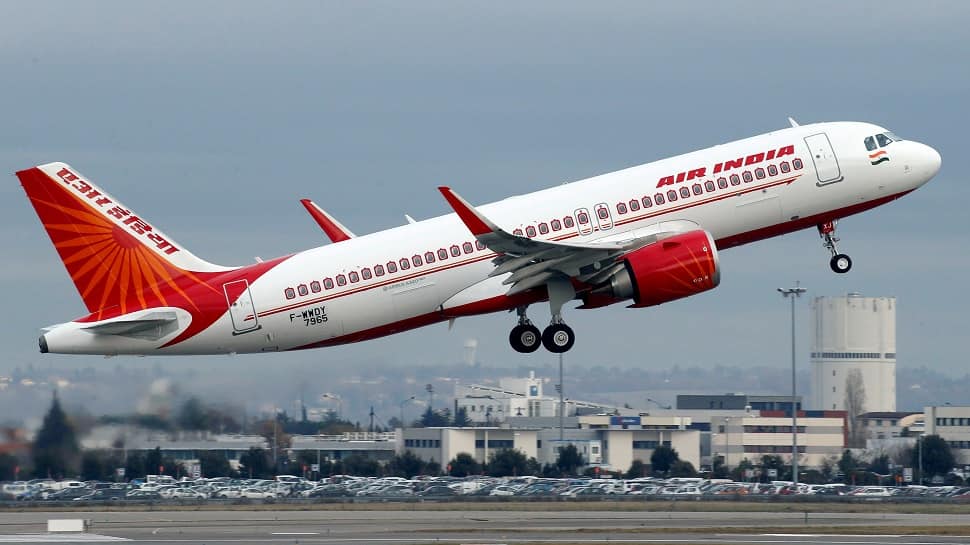 In a bizarre incident, a Tata-owned Air India flight was delayed by over an hour on Thursday afternoon. As per officials, the Srinagar-Jammy Air India AI-822 was delayed after a rat was found in the plane before take-off from Srinagar (SXR) airport.

This is not the first time a rodent or an insect has delayed an Air India flight. Last year, a bat was found inside Delhi-Newark international flight mid-air and the pilot decided to return back to Delhi’s IGI airport. The passengers were shifted to another plane, and the wildlife authorities can only recover a carcass from the plane.

As for the Srinagar flight, according to the flight schedule, the plane was about to take off from Sheikh ul-Alam International Airport in Srinagar at 2:15 pm but it was taken off around 3:20 pm after an hour delay.

“Air India AI-822 flight from Srinagar to Jammu was delayed due to rat found in the aircraft, the flight was reported delayed,” the airport official told ANI.

With the takeover of Air India by Tata Group, it has been anticipated that the services and aircraft condition of the former National air carrier will improve over time.