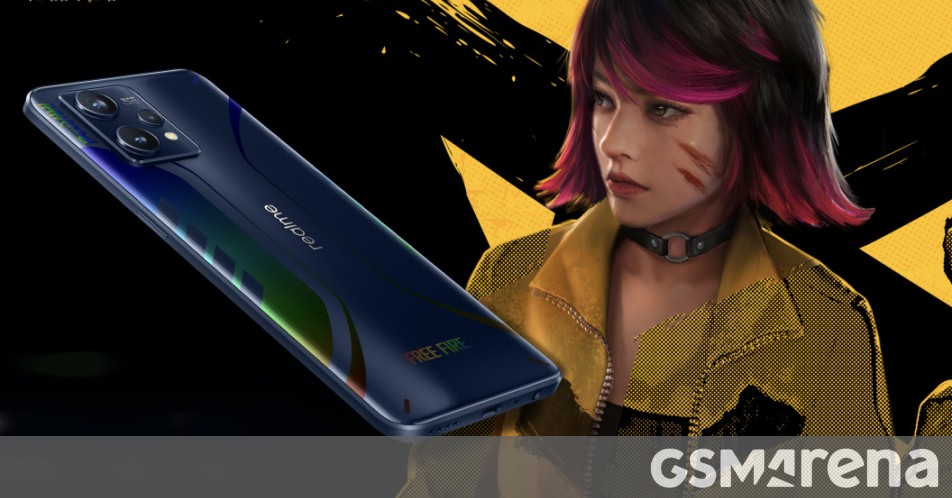 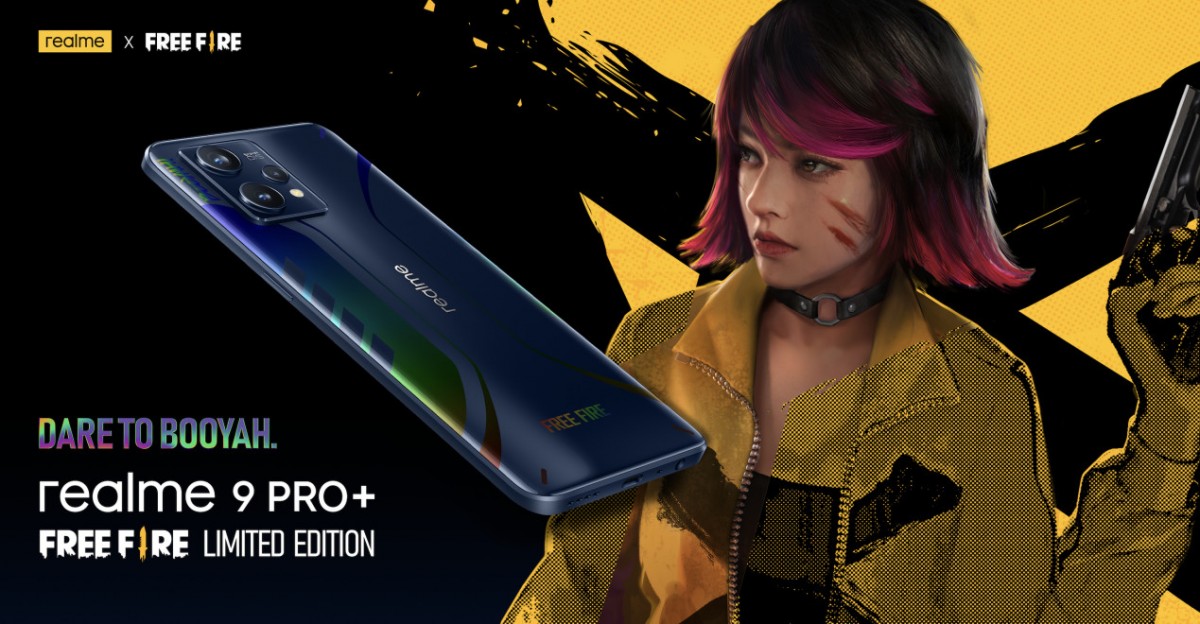 And those of you who might have missed it, Garena Free Fire is one of the most popular Android games right now, hence why Realme teamed up with the game developers to promote its product. Aside from the different paint job that is in line with the Free Fire aesthetics, Realme included some extra goodies in the retail box as well. 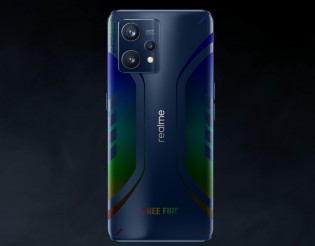 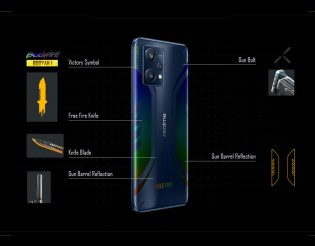 A Free Fire map of the universe can be found inside the box, some stickers. Even the retail box itself has been revamped with Kelly’s image on it. 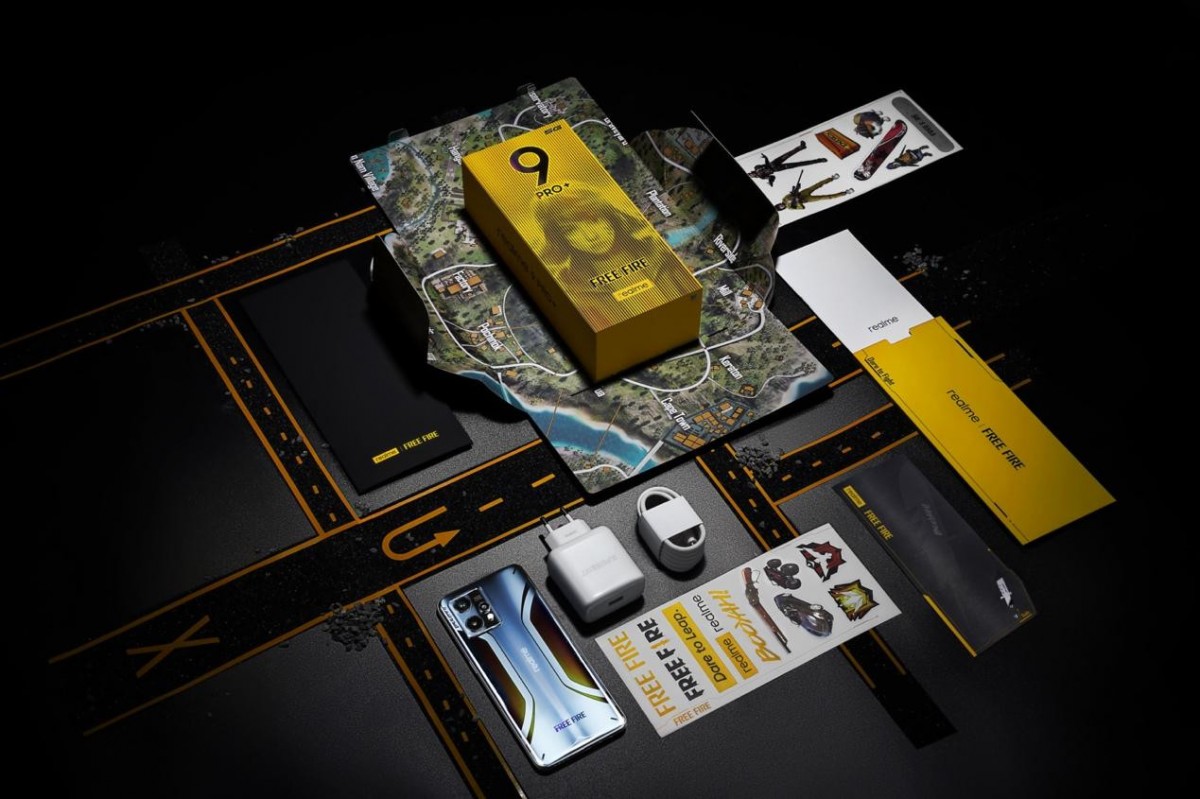 Realme dropped a hint that there are more similar collaborations coming our way but next time we will see the GT Neo3 series at the center of it.

The Realme 9 Pro+ FF Edition will be selling for €419 but for a limited time, the asking price will be €369 through Amazon.