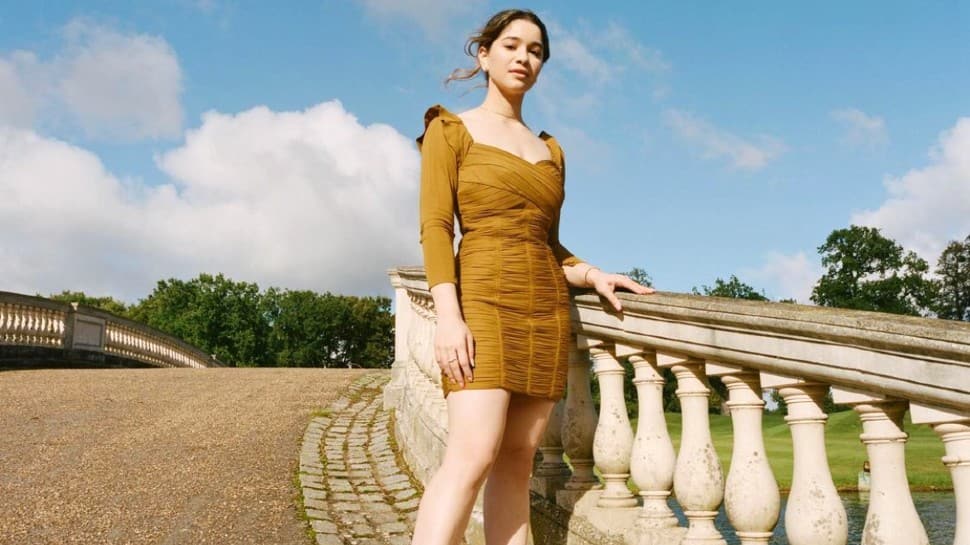 Legendary cricketer Sachin Tendulkar’s daughter Sara Tendulkar is nothing less than her illustrious father when it comes to her social media following. Fans are always keen to know more about Sara Tendulkar, whether it’s her rumored links to Gujarat Titans opener Shubman Gill or her support for brother Arjun Tendulkar, who is part of the Mumbai Indians squad during IPL 2022.

On Thursday (April 21), in her latest Instagram post, Sara Tendulkar oozes class and style as she tries over different nail paints, lipstick, and Chanel perfume before doing a twirl in what appears to be a garden in London.

In this video, Sara is seen in a casual look, where she is entertaining herself in different ways. The video of Sara Tendulkar soon went viral and you can check it out here…

Sara Tendulkar has a huge fan following on social media with over 1.8 million followers on Instagram. Sara is not very active on social media, but whenever she comes, she is everywhere. Sara is seen carrying off jewelry and sometimes she is seen applying lipstick.

Commenting on this video of Sara, a fan wrote, “If the actresses fail in front of you, then another user wrote – So cute Sara”.

Sara was recently seen at a Mumbai stadium to support Mumbai Indians, who faced Lucknow Super Giants last Saturday. She was seen in the stands with her mother Anjali.

Sachin Tendulkar is the mentor of the Mumbai Indian side, who have lost their first seven matches of this season – an IPL record. Arjun Tendulkar, who was bought for Rs 30 lakh at the IPL 2022 mega auction in February this year, is yet to make his IPL debut.

As soon as Sara and Anjali were spotted, fans started reacting on social media, some of them saying that now jokes will be made about Sara’s alleged boyfriend Shubman Gill who now plays for Gujarat Titans.