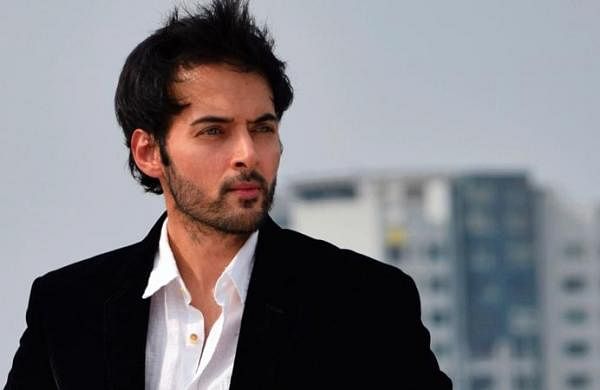 BENGALURU : A year after releasing his internationally-acclaimed documentary 6387 Meters Black Peak, actor-filmmaker Kovid Mittal (30) is set to record the second chapter of his transformative journey, from a rookie enthusiast to a resolute mountaineer. The Bengaluru-based artiste is setting up a crew and working out the logistics to climb the Satopanth peak in the Garhwal Range of the Himalayas. He plans to do this sometime in August or September this year.

With the second installment of what he envisions as a ‘franchise of mountaineering documentaries’, Mittal hopes to push the boundaries of a largely untapped Indian market. As he prepares himself for an arduous climb that could take between 12 and 15 days, he’s also upscaling technology for shooting the documentary. Mittal has zeroed-in on a team of 15 people for the Satopanth climb. The crew will be working with smarter drones and 10 GoPros, and he promises comprehensive footage that captures a live experience. “We are planning to have the GoPros mounted on the team members and we hope to summit the peak in about 15 days,” Mittal says.

While mountaineering can be physically and mentally demanding, preparing oneself to cope in the extreme weather can be challenging. Spending long hours in the snow with a heavy backpack is no child’s play. Being a fitness freak, Mittal recalls his first climb to the black peak. “With stardom comes great responsibility. As actors, we need to stay fit and healthy, both physically and mentally. We cannot afford to risk our lives. But I was determined to risk my life and show the world the struggle in battling dreadful weather conditions.”

The Awara Hoon actor, who has been passionate about fitness, always dreamt of scaling Mount Everest. Mittal, known for songs like Closed Eyes and Meri Jannat, adds, “I find mountaineering to be a challenge. I want others to experience the same.”

He decided to make the first installment of the film when the pandemic struck and OTT platforms boomed. “Theatres were closed and shooting took a backseat. It was then we decided to chronicle our journey to the peak,” he says, adding, “However, before it was picked up by an OTT platform, we did try to find an established distributor to screen the film in multiplexes which went in vain. A German channel picked it up and it then created a buzz,” he says.

(With inputs from Shrabani Chakraborty)