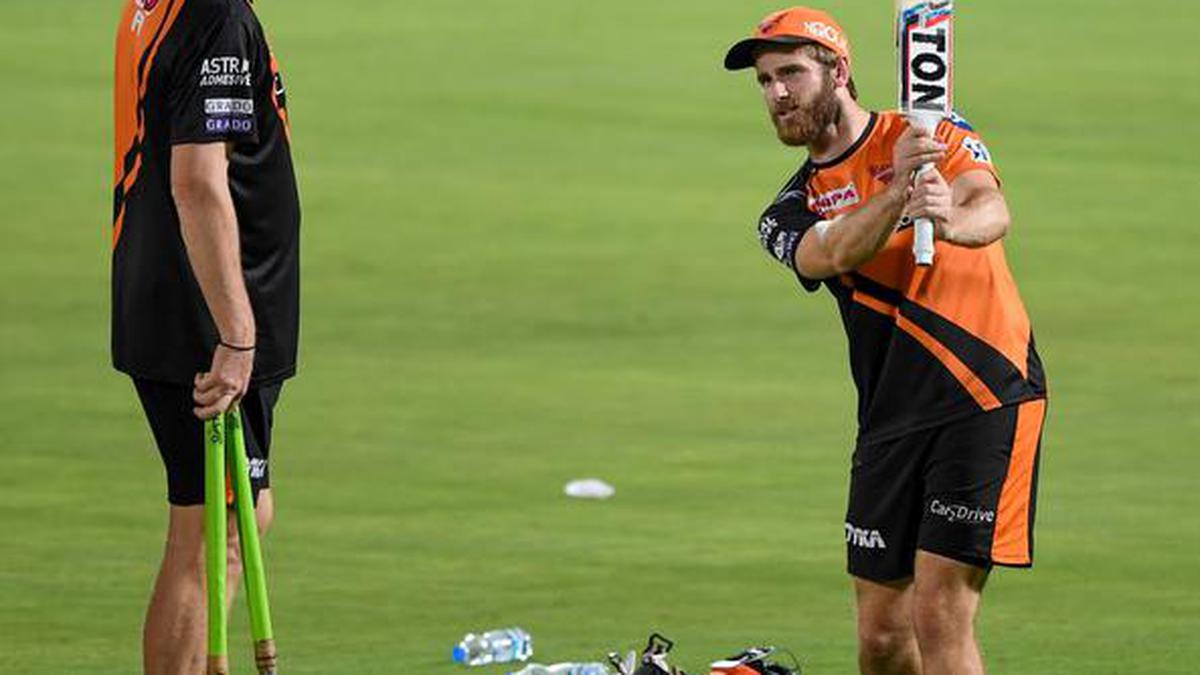 Sunrisers Hyderabad revamped its outfit after finishing at the bottom of the table last season. And ahead of yet another edition of the IPL, the team’s head coach Tom Moody is optimistic about his side’s chances in the tournament.

With Kane Williamson as the skipper, the team is relying heavily on the likes of Abdul Samad and Nicholas Pooran to make an impact.

Sunrisers Hyderabad retained just Williamson and two uncapped players — Umran Malik and Samad. Going into the auction, what was the strategy?

We obviously retained two very exciting uncapped players and our captain Williamson. So, that allowed us to go into the auction with a sizeable purse. We were looking for a couple of things. One was, obviously, a balanced squad that gave us the flexibility and the options to play a number of different combinations depending on the conditions and by then, we had a fair idea that the tournament was going to be in Mumbai. But that was the short-term view, but the long-term view was also looking to have a squad that we felt was not only going to be competitive in the first year of this new cycle of contracts, but also over a long term. Because there is, obviously, a little bit of uncertainty to whether we’re going to have an auction system moving forward. So, we were very conscious of making sure that we looked at players that not only could have an impact now, but also had long-term prospects.

After a forgettable season last year, what is the strategy for this edition of the tournament under the leadership of Williamson?

Our strategy, like any franchise, is to create an environment where we feel that we are competitive in all situations and all conditions. It’s obviously a slightly different tournament this year with 10 teams. So therefore, the talent — both domestically and internationally — certainly is a little bit thinner. So it’s about making sure that we combine both the domestic talent and international talent effectively in accordance with the conditions we’re playing in and the opposition (we are up against).

Like previous editions, the team has a blend of young Indian cricketers and overseas stars. Now that the tournament will be held in Mumbai and Pune, what are your thoughts?

It all depends on the form. We’ve got an idea of what the basic framework of our side is going to look like. We went into the auction looking to build that and then expand from that framework. Even though the four venues are in the same state, at the end of the day, all those pitches play very differently.

We’ve got day games, we’ve got evening games. We have got games in Pune, which play differently than how they do in Mumbai. So, I think we’d be foolish to go into the tournament thinking it’s going to be very predictable when it comes to conditions. So, there’s going to be a lot of traffic on those pitches as well over the tournament as it unfolds. So we might see spin coming into more prominence as the tournament unfolds. But again, you need to have that open mind and flexibility with your selection.

The team invested heavily on Pooran and Washington Sundar. Was such a decision taken keeping in mind the fact that it was important to fix the middle-order woes after last season’s debacle?

We obviously went very hard for Ishan Kishan early on and we pushed Mumbai right to the limit to above Rs 15 crore. So we did our very best to try to secure him but unfortunately, it got to the point where it can really have an effect on the rest of your auction strategy. We weren’t anticipating it going that far.

Since we missed out on him, we recognised that the wicketkeeping-batting role was a critical one and Nicholas Pooran was the next best option because we wanted that batting role to be a left-hander as well. We retained right-handers in our top-order — Samad and Kane. So, we needed to have that point of difference with regards to that selection. Yes, we paid a high price for Pooran, but the auction tells you that’s what the rest of the franchises think of him as well. Someone doesn’t go for that price unless other people believe that that player is of great value and Pooran is one of the most exciting overseas talents in his mid-20s.

In the last season, middle-order was an area of concern. Being the head of the coaching unit, how did you plan to address the issue?

The middle-order over the last couple of years has been vulnerable. We were full of experience, both internationally and domestically, at the top of the order but we lacked that sort of depth down the order. Abdul Samad is another season wiser and more experienced and we also got to understand that batting at five, six and seven is the hardest in T20 cricket.

Most people can bat at the top and express themselves with the field restrictions in the PowerPlay, but batting at five, six and seven is tough and it takes time to learn the art of batting.

Abdul will continue to work to grow in that role because he’s one of the few cricketers domestically that can just hit the ball out of the ground, both off the front and back foot. And to complement him, we’ve recruited the likes of Pooran. So, we feel we’ve got a slightly better-balanced side that gives us the opportunity to bat a bit deeper.

Rahul Tripathi was an important pick for us as well. He is a very successful IPL cricketer and has the ability to bat anywhere from one to five. He is also a dynamic fielder, so he adds a lot to our side.

Williamson has had injury issues, and hasn’t played competitive cricket for a while. What’s the status?

Kane has been hitting balls for over a month. And he’s excited to get back into matches. He was actually hoping to play a little bit earlier, then he was restricted by the medical team in New Zealand. But I think the long-term plan is probably the safer way to go for him. So he’s feeling very confident with his recovery.

Long-form cricket that aggravates the elbow more than the short-form, so we don’t anticipate him having any major issues. But like any player in the tournament, anyone can get injured at any time. And you’ve got to have back-up plans and we feel that we’ve got the necessary players that can fill in.